What Are Cyclic Hydrocarbons? 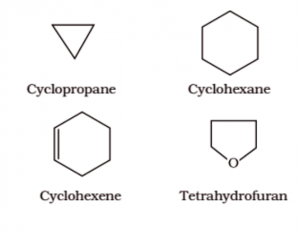