Write a note on resistance and ohm's law?

The ohm law is one of the most important and popular laws that help us describe the relationship between current (I), voltage (v) and resistance (R). A German physicist named Georg Simon Ohm first developed the law, and it was the most important theory that explained the quantitative characteristics of the physics of electricity.

Ohm’s law formula is written as 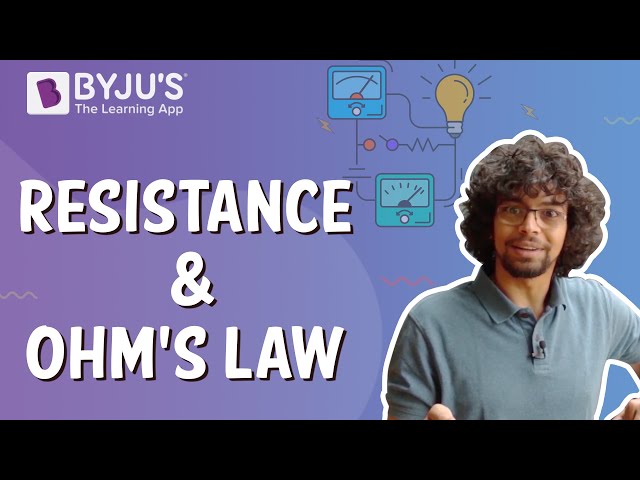