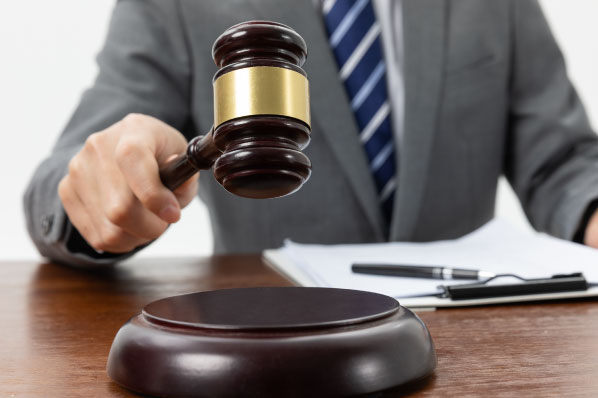 A law student seeking examination patterns and timely declaration of results by Maharashtra universities pleaded to the Bombay High Court. A bench of Justices Milind Jadhav and Abhay Ahuja addressed this plea on 30th May. In the hearing the court ruled in favor of the students, directing universities to follow a uniformity in mode of examination.

A social worker who had been approached by 10 students, co-filed the petition with Balusha Bhasal, a first-year law student. Advocate Anubha Shrivastava Sahai represented the plea.

The issue was raised that different colleges/universities were following different patterns, schedules, and modes of examination which made it difficult for the students.

There was a lack of following protocol, timetables, and no uniformity in schedules. Some prolonged gaps between exams made things difficult to manage for students who wish to study abroad.

The students requested for a uniform examination pattern as well a uniform schedule of academic calendar across the State.