Why has Karnataka shut schools and colleges in certain districts on June 13? 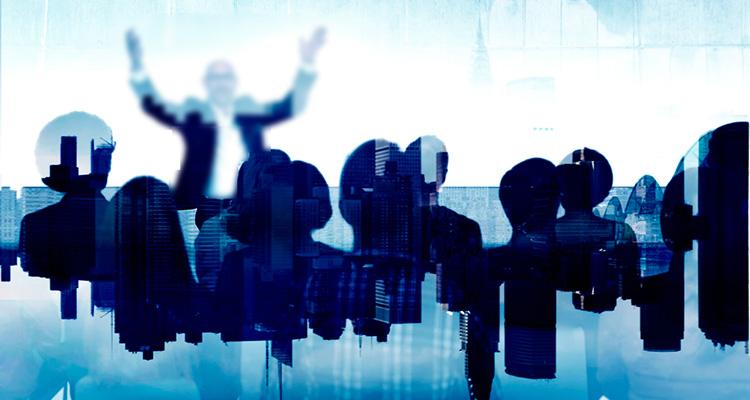 The Karnataka state government has declared a holiday in all government-aided and unaided schools and colleges of the state owing to the elections for the legislative council from graduates’ and teachers’ constituencies.

The districts where all educational institutions have been shut for a day in Karnataka include, Bagalkote, Belagavi, Chamarajanagara, Dharwad, Gadag, Hassan, Haveri, Mandya, Mysuru, Vijayapura and Uttara Kannada. Voting in these constituencies for the legislative council polls is being conducted on June 13, 2022.

The Karnataka Legislative Council biennial election is being conducted for two graduate and two teacher (four) constituency seats, between the ruling Bharatiya Janata Party (BJP) and opposition Congress, both of which have fielded one candidate each in all the four constituencies.

The polling is being held between 8 a.m. and 5 p.m. today, June 13, 2022. A total of 2.84 lakh voters are eligible to vote in the polls that will be held across 607 polling stations. The counting will take place two days later on Wednesday, June 15.