This variety of living beings present on the earth is called Biodiversity. There is a separate branch of Biology called Taxonomy which identifies, names and classifies different organisms present on the earth. In this chapter, we learn about the classes and about the classification of organisms. The organisms that are classified based on their evolution, geographical conditions, and also on their nature are discussed here. The example of unicellular organisms, multicellular organisms of these classifications is mentioned. 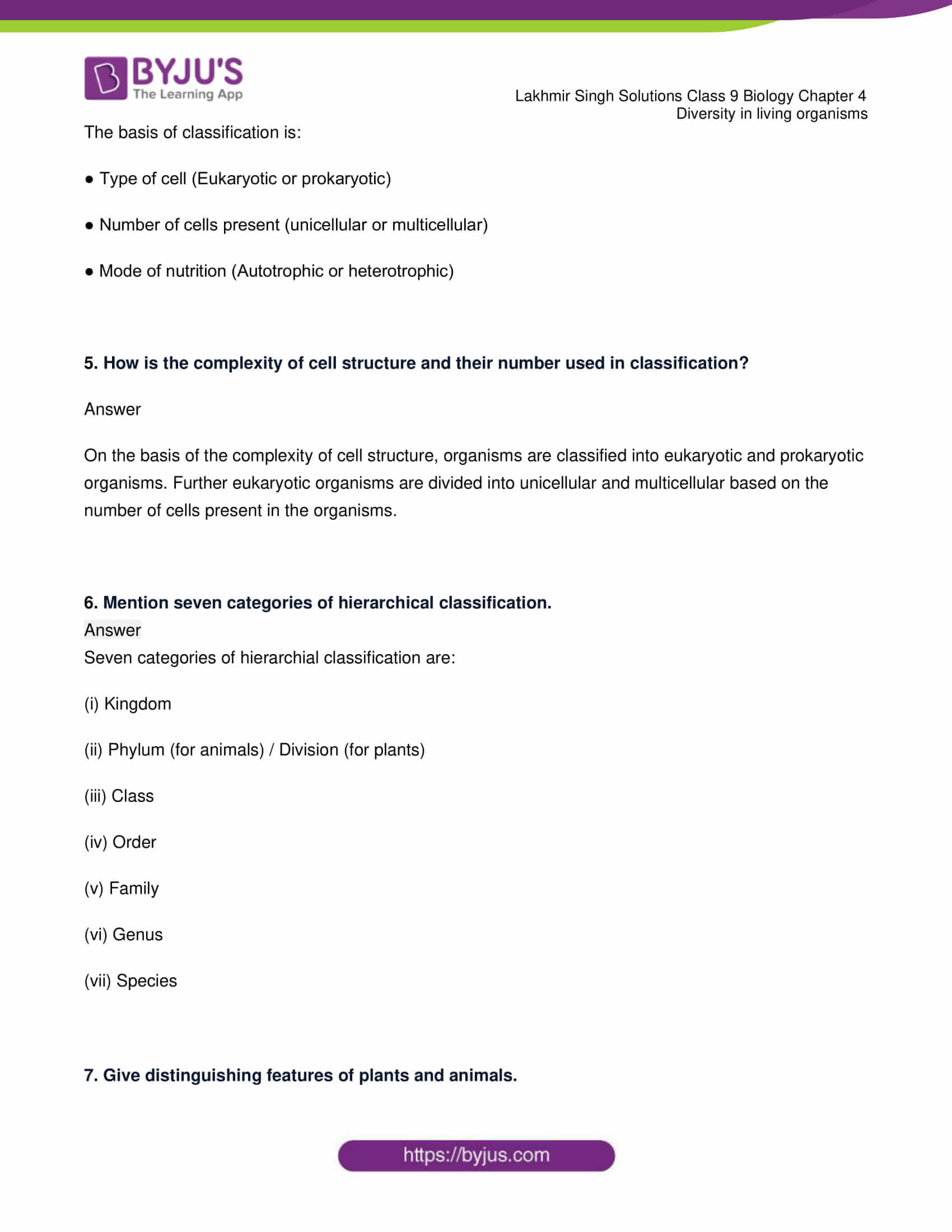 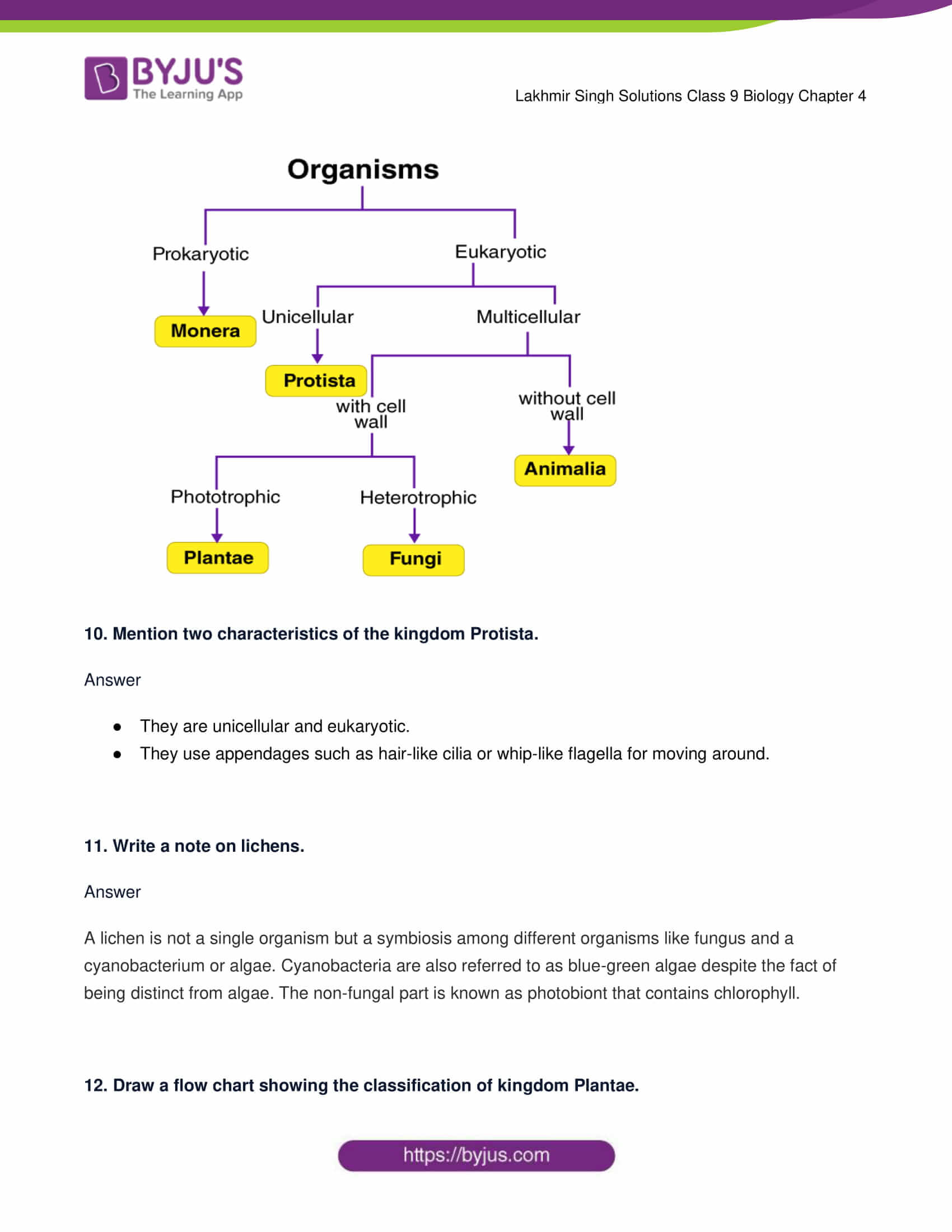 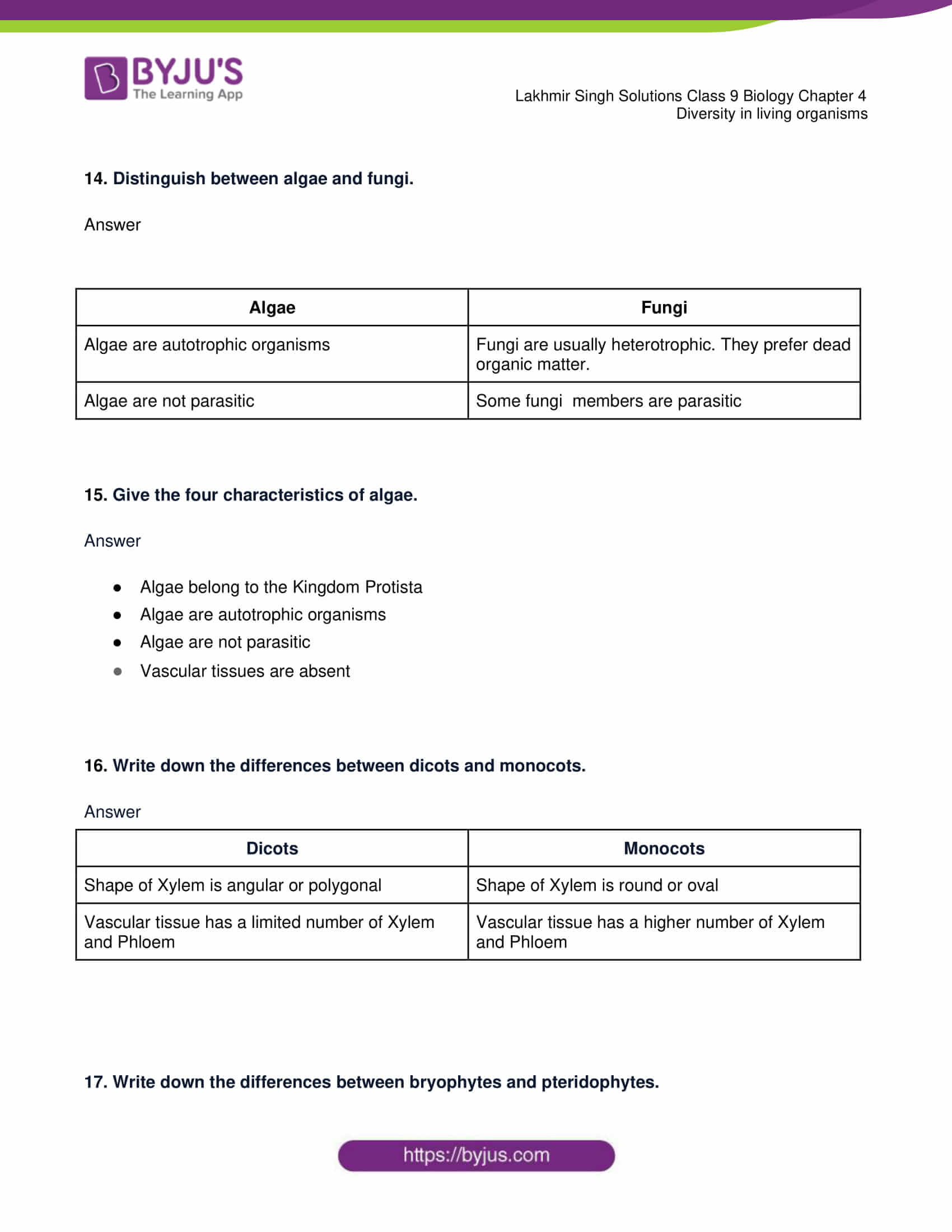 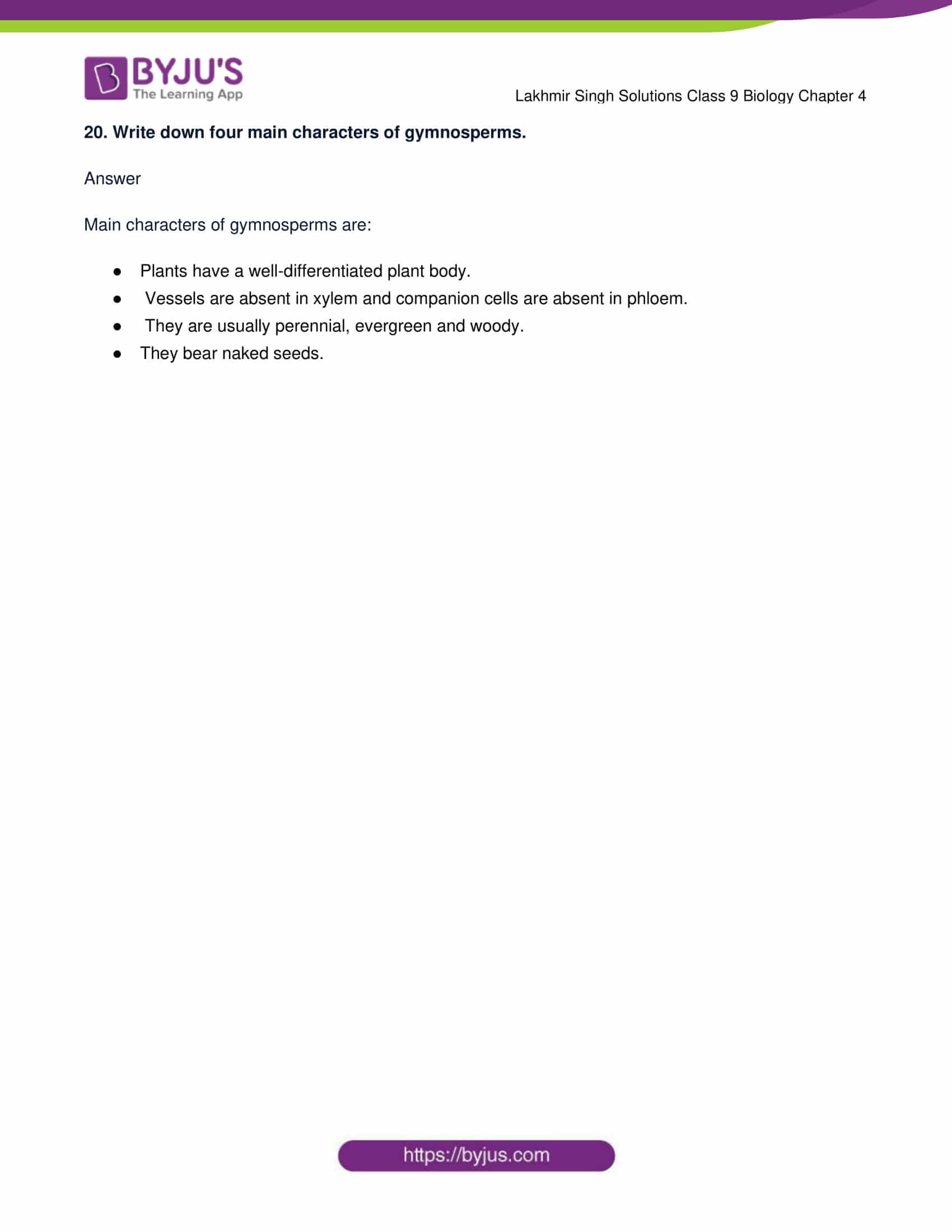 Various types of species diversity are

2. By given the example of a tree explains various types of species diversity.

3. What is the need for classification?

4. What is the basis of classification?

The basis of classification is:

● Type of cell (Eukaryotic or prokaryotic)

● Mode of nutrition (Autotrophic or heterotrophic)

5. How is the complexity of cell structure and their number used in classification?

Seven categories of hierarchial classification are:

7. Give distinguishing features of plants and animals.

Plants and animals are put into different categories on the basis of the Mode of nutrition. Plants are autotrophs, while animals are heterotrophs. Cell wall is present in plant cells, while it is absent in animal cells. Also, locomotion, absence of chloroplasts, etc. make them different. Plants do not need to move from one place to another, while most of the animals need to move in search of food.

Disadvantages of two-kingdom classification are:

9. With the help of the flow chart depict five kingdoms classification. A lichen is not a single organism but a symbiosis among different organisms like fungus and a cyanobacterium or algae. Cyanobacteria are also referred to as blue-green algae despite the fact of being distinct from algae. The non-fungal part is known as photobiont that contains chlorophyll.

12. Draw a flow chart showing the classification of kingdom Plantae. Four general characters of Thallophyta are

14. Distinguish between algae and fungi.

15. Give the four characteristics of algae.

16. Write down the differences between dicots and monocots.

17. Write down the differences between bryophytes and pteridophytes.

18. Write down four main characters of Bryophyta. Give two examples.

19. Write down four main characters of Pteridophyta. Give two examples.

Main characters of gymnosperms are: