How to Calculate Atomic Mass?

There are three ways to calculate the atomic mass, depending on the circumstances of each.

1. By referring to the periodic table

In the periodic table digit of an atomic mass usually marked under the representation of an element. For example 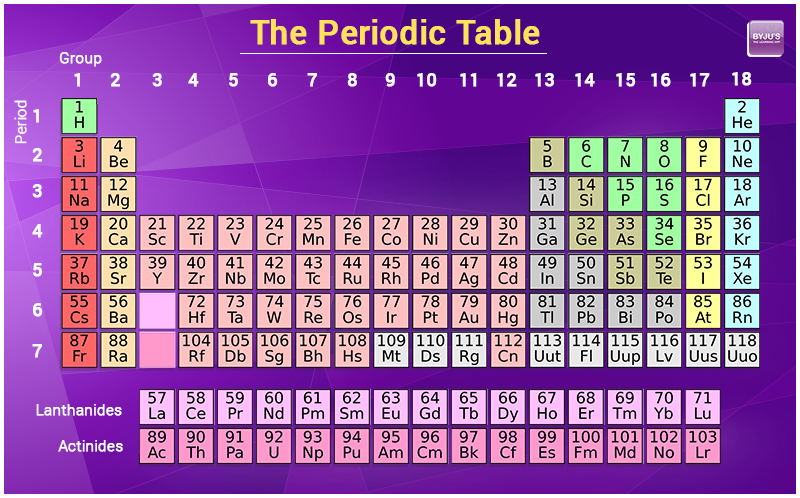 2. Addition Of Mass Of Protons and Neutrons

In an element atomic mass of an atom can be calculated by adding the mass of protons and neutrons.

3. All Atoms of an Element – Weighted Average

3. Weight average of an element

The atomic mass of a few substances is tabulated below.

Problem – 1: Find the element mass number whose atomic number is 18 and the neutron number is 20.

Learn more about the Atomic Mass Formula from the expert faculty at BYJU’S.