Area and Perimeter Formula are the two major formulas for any given two-dimensional shape in Mathematics. In geometry, you will come across many shapes such as circle, triangle, square, pentagon, octagon, etc. In real life as well, you will come across different types of objects having different shapes and sizes, which occupy some space in a place and their outline distance specifies the total length of the object.

All the shapes have their own properties, based on their structure, sides and angles. The two main features are the area and perimeter. For example, the amount of paint required to paint a wall of rectangular shape is calculated by its area and to put the boundaries of the square field we have to calculate its perimeter to know the total length of the field.

The area is the measurement of space enclosed by a closed geometric figure. Like the perimeter formula, there is also a set of area formula for polygons that can be represented using algebraic expressions.

For example, if you want to know the area of a square box with side 40 cm, you will use the formula:

Area of Square = a2, where a is the side of the square.

Similarly, the area of a triangle can also be found using its Area formula (1/2 × b ×h).

Example: To find the perimeter of a rectangular box, with length as 6 cm and Breadth as 4 cm,  we need to use the formula, 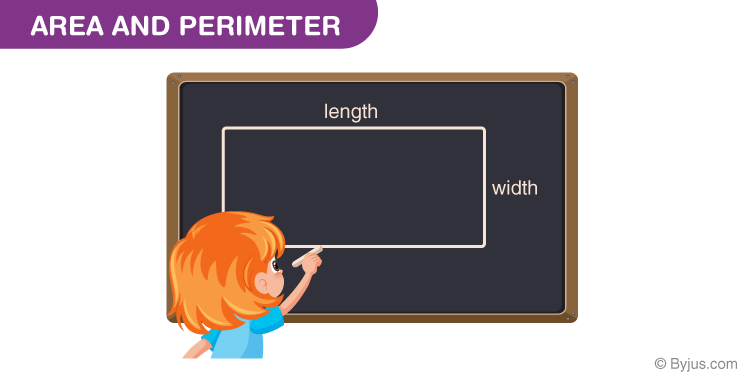 Area and Perimeter of Special Triangle

Let us see some of the examples using Area and perimeter formulas:

Example 1:  Find the perimeter of a rectangular box, with length as 6 cm and breadth as 4 cm.

Solution:  Use the formula,

Perimeter of a square = 4(Side)

Or Side = 6 (Ignored negative value as length cannot be negative)

Again, using the perimeter formula, we have

Area and Perimeter is a very important topic in Maths and students are advised to go through the list of formulas listed above before working on the problems for better understanding and preparation. 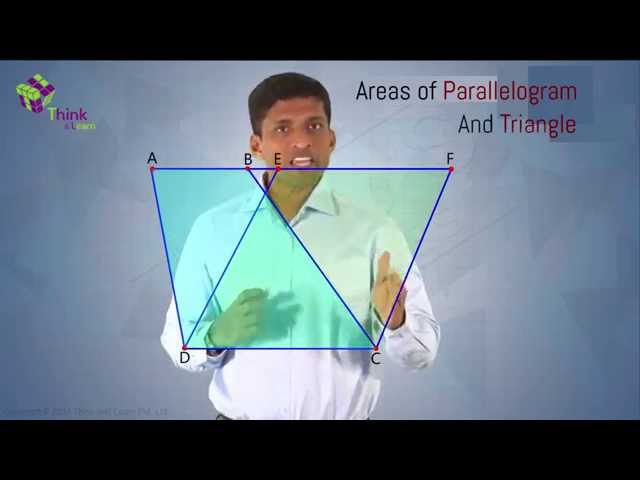 Download BYJU’S-The Learning App and get personalised videos for all the mathematical concepts from Class 1 to 12.

What is meant by the area and perimeter of any shape?

Area means the region enclosed by any closed figure and perimeter means the length of the boundary of the shape.

What is the area and perimeter of an equilateral triangle?

What is the area and perimeter of an isosceles triangle?

What is the area of a trapezium?