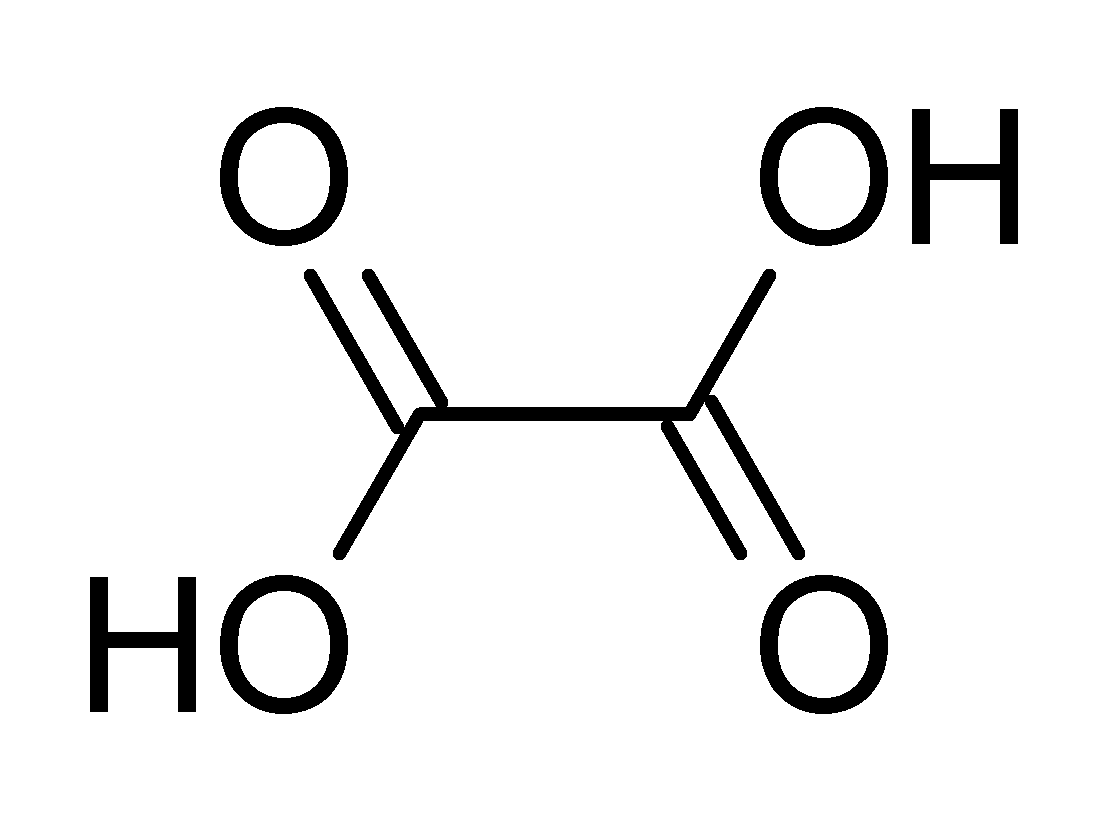 Oxalic acid (Ethanedioic Acid) is a naturally occurring organic acid in plants, vegetables, etc. Apart from that, it is also produced in the body by metabolism of ascorbic acid or glyoxylic acid. There are various uses of oxalic acid and the most significant one is in the cleaning industry i.e. in places like laundries, bleaching, dyeing, etc.

To learn more such chemical formulas of different compounds, keep visiting BYJU’S and download the app from the play store and the app store.