The trigonometric formulas like Sin2x, Cos 2x, Tan 2x are known as double angle formulae. To understand this better, It is important to go through the practice examples provided.

Go through this article, and you will be able to: 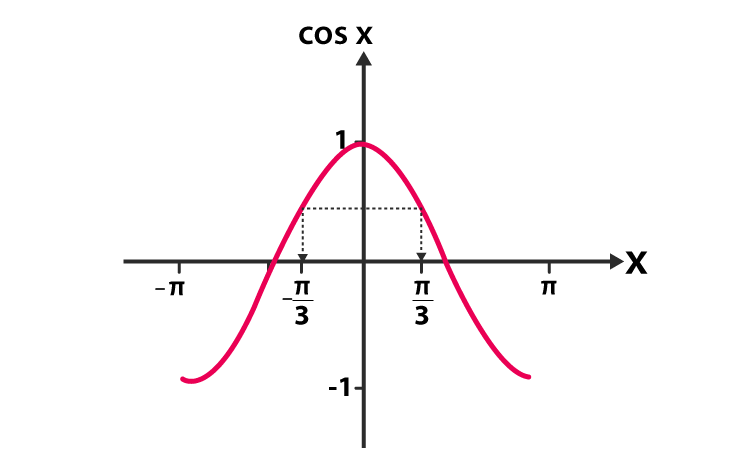 Double Angle formula to get 2sinxcosx

Let’s see what happens if we let B equal to A.

And this is how our first double-angle formula, so called because we are doubling the angle (as in 2A).

If we want to solve the following equation:

Step 1) Use the Double angle formula

Step 2) Let’s rearrange it and factorize

Step 4) x = Π will be excluded as it isn’t in the interval mentioned in the question.

Step 6) Looking at the graph, we infer that

To check other mathematical formulas and examples, visit BYJU’S.