Calculus is one of the branches of Mathematics that is involved in the study of ‘Rate of Change’ and their application to solving equations. It has two major branches, Differential Calculus that is concerning rates of change and slopes of curves, and Integral Calculus concerning accumulation of quantities and the areas under and between curves.

Since calculus plays an important role to get the optimal solution, it involves lots of calculus formulas concerned with the study of the rate of change of quantities. It describes the rate of change of a function for the given input value using the derivative of a function. The process of finding the derivative of a function is called differentiation. The reverse process of the differentiation is called integration. This process helps to maximize or minimize the function for some set, it often represents the different range of choices for some specific conditions. The function allows us to compare the different choices where it uses different calculus formulas to chooses the best optimal solution. 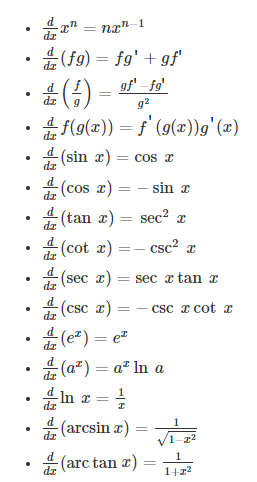 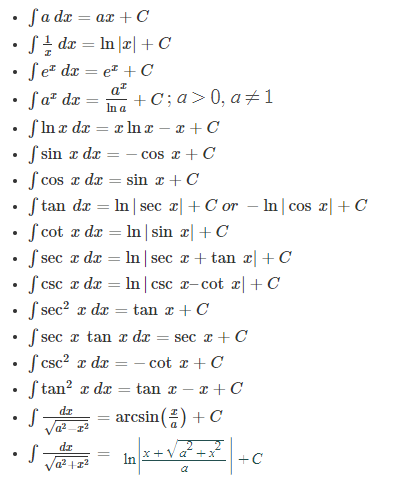 To learn more formulas on differential and integral calculus, register with BYJU’S – The Learning App and download the app to learn with ease.