Integral Calculus is the branch of calculus where we study integrals and their properties. Integration is an essential concept which is the inverse process of differentiation. Both the integral and differential calculus are related to each other by the fundamental theorem of calculus. In this article, you will learn what is integral calculus, why it is used, its types, formulas, examples, and applications of integral calculus in detail.

Integration can be classified into two different categories, namely,

An integral that contains the upper and lower limits (i.e.) start and end value is known as a definite integral. The value of x is restricted to lie on a real line, and a definite Integral is also called a Riemann Integral when it is bound to lie on the real line.

A definite Integral is represented as:

The integration of a function f(x) is given by F(x) and it is represented by:

where R.H.S. of the equation means integral off(x) with respect to x

F(x) is called anti-derivative or primitive.

f(x) is called the integrand.

dx is called the integrating agent.

C is called the constant of integration.

x is the variable of integration.

It may seem strange that there exist an infinite number of anti-derivatives for a function f. Taking an example will clarify it. Let us take f’ (x) = 3x2. By hit and trial, we can find out that its anti-derivative is F(x) = x3. This is because if you differentiate F with respect to x, you will get 3x2. There is only one function that we got as the anti-derivative of f. Let us now differentiate G(x)= x3 + 9 with respect to x. Again we would get the same derivative, i.e. f. This gives us an important insight. Since the differentiation of all the constants is zero, we can write any constant with x3, and the derivative would still be equal to f. So, there are infinite constants that can be substituted for c in the equation F(x) = x3 + C. Hence, there are infinite functions whose derivative is equal to f. And hence, there are infinite functions whose derivative is equal to 3x2. C is called an arbitrary constant. It is sometimes also referred to as the constant of integration.

Similar to differentiation formulas, we have integral formulas as well. Let us go ahead and look at some of the integral calculus formulas. 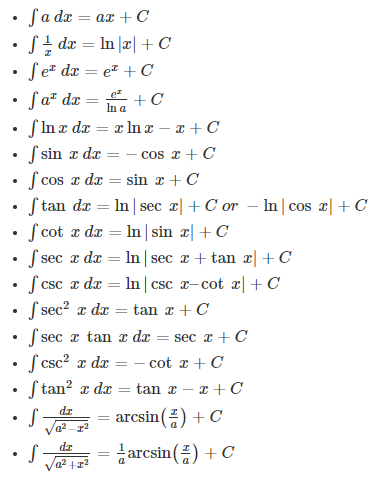 Methods of Finding Integrals of Functions

We have different methods to find the integral of a given function in integral calculus. The most commonly used methods of integration are:

It is also possible to integrate the given function using the partial fractions technique.

Integral Calculus is mainly used for the following two purposes:

Until now, we have learned that areas are always positive. But as a matter of fact, there is something called a signed area. 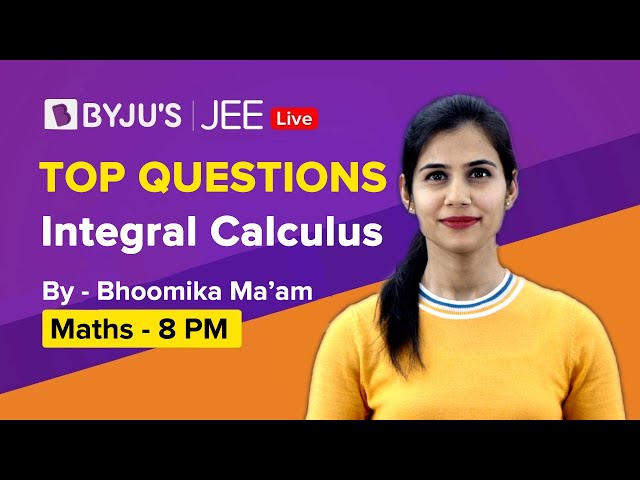 The important applications of integral calculus are as follows. Integration is applied to find:

Below are the Integral Calculus Problems and Solutions.

Example 2: Find the integral of cos2n with respect to n.

Let us find the integral of f(n). 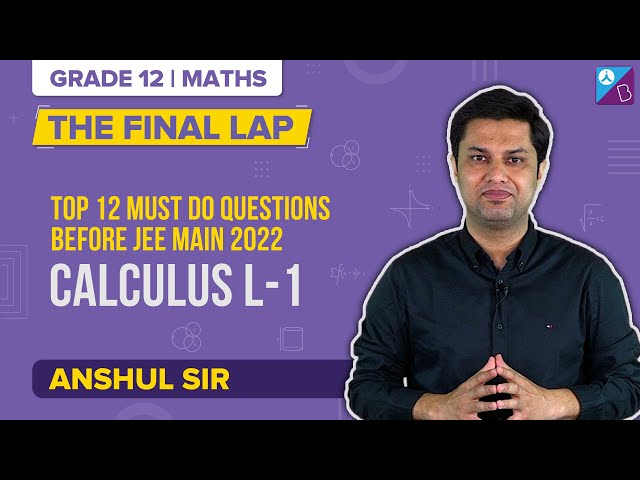 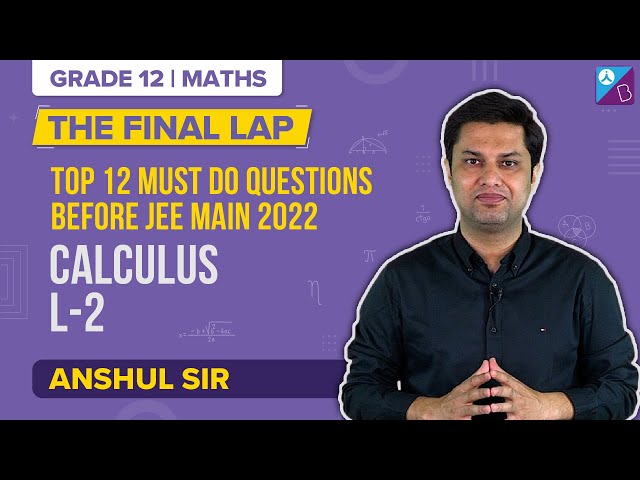 Register with BYJU’S – The Learning App and download the integral calculus pdf to learn the formulas and examples.