Magnesium Hydroxide formula is given and explained in this article along with its structural formula. Top recall about Magnesium hydroxide, it is a non-toxic inorganic base. It occurs naturally in brucite mineral and is commonly used as antacids. 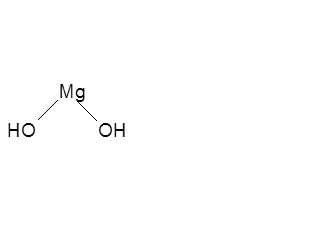 To know the chemical formulas of various other compounds, stay tuned with BYJU’S and register now to get complete assistance for the exams. BYJU’S also provide notes, video lessons, and other study materials to help students learn more effectively.