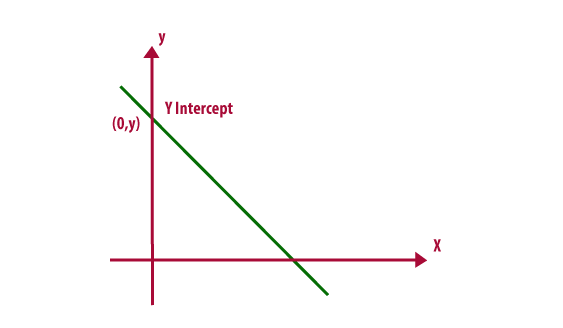 If, the Y Intercept Formula of a line in the slope intercept form y = mx + c is,

Some solved problems on Y Intercept are given below:

Solution:
To find the y-intercept, set x = 0 and solve for y.