Essay on Amusement Park for Students 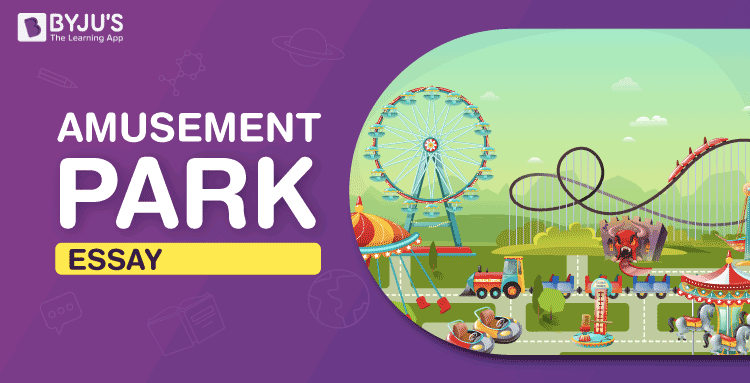 Some amusement parks focus more on thrill rides, while others feature more family-friendly attractions. This essay discusses the different types of amusement parks and the interests that accompany them.

The first type of amusement park is the traditional amusement park. These parks are focused on thrill rides and games such as roller coasters and giant Ferris wheels. These parks typically have a wide variety of other rides, including carousels, swings, and mini-golf.

The second type of amusement park is the theme park. These parks are focused on a specific theme, such as pirates or dinosaurs. This allows visitors to explore an entire themed area with attractions related to a particular theme. Theme parks often feature a wider variety of rides than traditional amusement parks, including attractions based on movies or TV shows.

The third type of amusement park is the water park. These parks are focused on providing visitors with a wet environment to enjoy various water rides. Water parks often feature more family-friendly rides than traditional theme parks, including wave pools and water slides.

Tips to Visit an Amusement Park

Before starting from home to the amusement park, map your route. This helps avoid getting lost and saves time. Moreover, it is always fun to know where all the attractions are.

Tickets for most amusement parks can be bought online or in advance from many different ticket vendors for a comparatively lesser price, and you can save some money. This way, you can plan your visit around and avoid queues. Remember to double-check the prices of tickets before buying, and some amusement parks charge incredibly high fees during peak season.

It is hard for the little ones to imagine life without amusement parks. Something about the bright colours and laughter fills them with pure joy. This essay on a visit to an amusement park helps children know some interesting facts about different kinds of parks and improves their vocabulary. For more kids learning activities like GK questions, poems and stories, visit BYJU’S website.

Yes. Kids enjoy amusement parks. They love the rides, games and carnival food. Amusement parks are fun for kids because they can be out in the fresh air, make friends with other children who also like to have fun, and explore the surroundings.

What are the different types of rides at amusement parks?