It can be obtained by neutralizing phosphoric acid (H3PO4) with sodium hydroxide NaOH. At the industrial scale, it is prepared in a two-step process.

Step 1 – Dicalcium phosphate is treated with sodium bisulfate, to give precipitated calcium sulfate 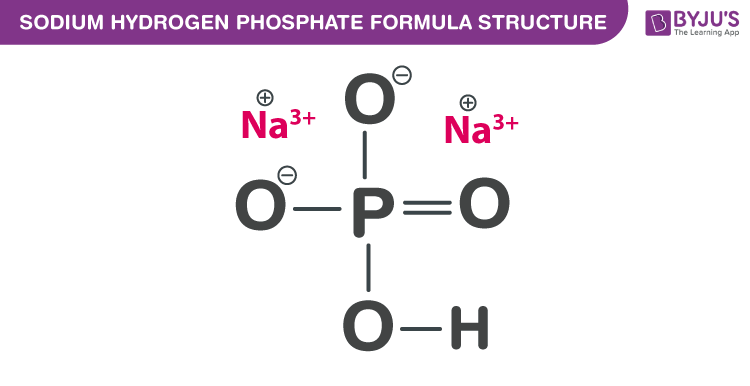 To learn more about Sodium hydrogen phosphate formula from the expert faculties at BYJU’S, register now! Also, you can download notes on Disodium phosphate for free.