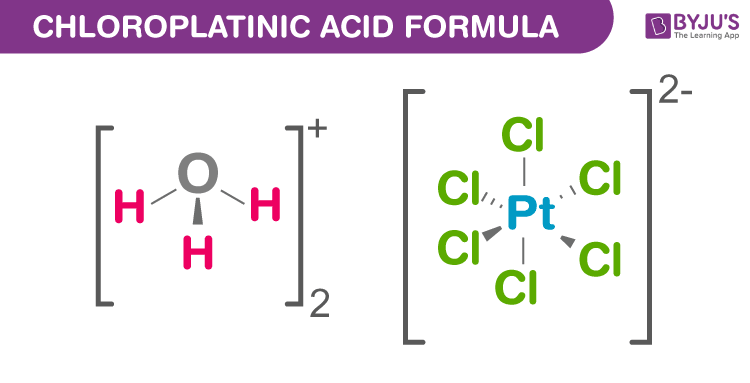 To learn more about other Chemistry concepts, stay tuned with BYJU’S.