Angular velocity is a vector quantity and is described as the rate of change of angular displacement which specifies the angular speed or rotational speed of an object and the axis about which the object is rotating. The amount of change of angular displacement of the particle at a given period of time is called angular velocity. The track of the angular velocity vector is vertical to the plane of rotation, in a direction which is usually indicated by the right-hand rule.

It is articulated as

The Angular Velocity and Linear Velocity is articulated by the formula 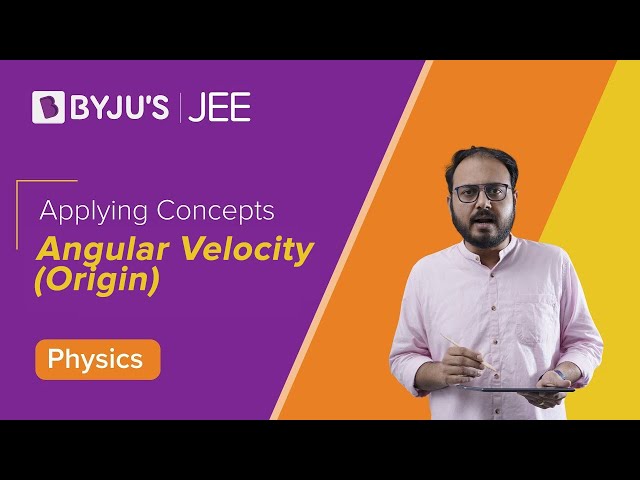 Stay tuned with BYJU’S to learn more about Physics-related formulas.