Fish (Pisces) is a general term that refers to various aquatic craniate animals, including lampreys, hagfish, cartilaginous fishes, and bony fishes. Pisces is an obsolete superclass that can be classified into three classes –

Cartilaginous fishes are fearsome predators and harmless mollusc-eaters belonging to the class Chondrichthyes. They are cold-blooded (poikilotherms) animals. Like most other fish, they also lack the system to regulate their internal body temperature. The skeleton of cartilaginous fishes is made up of cartilage. Only the teeth of this species and rarely the vertebrae are calcified. Sharks, skates, chimaeras and rays make up the group of Chondrichthyes. 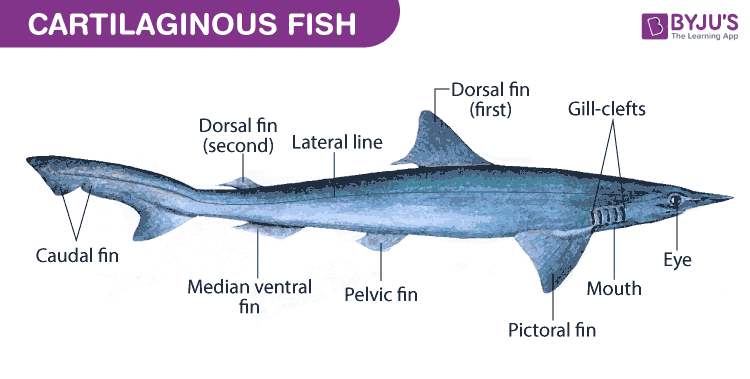 Also Check: Respiration in Fish: How Do Fish Breathe? 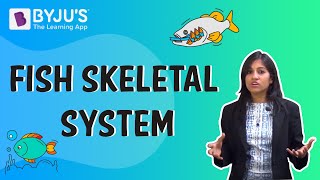