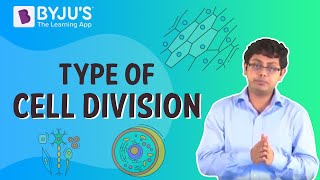 In plants, the growth occurs majorly through cell division. A new cell wall or cell plate is formed in the cytoplasm. This constriction separates the parent cell into two daughter cells.

The animal cell divides to grow as well as repair itself. Here, a ring-like structure helps in the daughter cell formation. This structure contracts inside, forming an indentation. Thus, leading to newer cells. 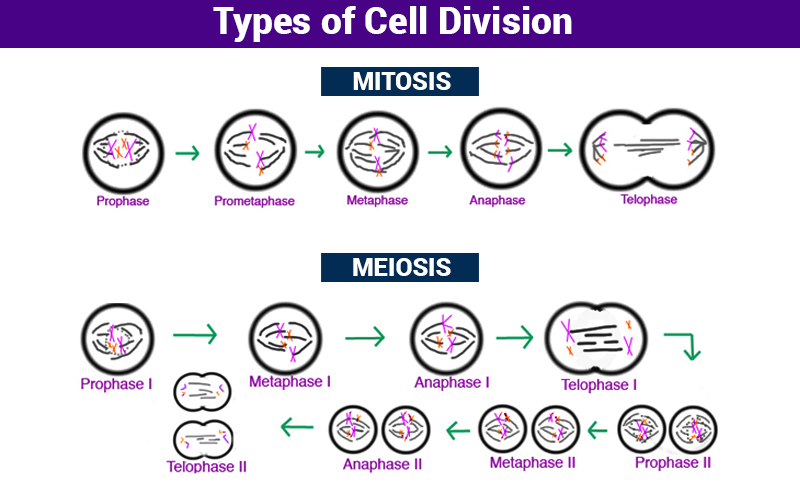 The following are the unique differences in the cell division of plants and animals.

How does the cytokinesis process differ in plant and animal cells?

Are the stages of cell division different in plants and animals?

The stages or steps in cell division are almost identical in plants and animals. In contrast, the formation process of new cells or gametes differs—for example, the spindle formation and the cytokinesis process.