Tartaric acid has 4 carbon atoms, 6 hydrogen atoms, and 6 oxygen atoms. It has a molecular weight of 150.09 g/mole and has two hydroxy groups along with two dicarboxylic groups. The dihydroxy butanedioic acid (tartaric acid) chemical formula is given as- 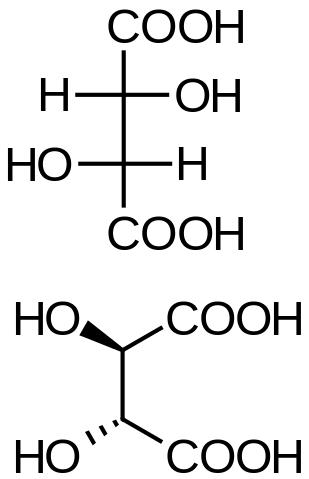 Tartaric acid is readily soluble in water and is used extensively in the food industry due to its antioxidant properties. Also, it has several industrial applications like polishing metals, photographic printing, wool dyeing, etc.

To learn more about the chemical formulas and structural formulas of various other compounds, keep visiting BYJU’S.