Difference between Cytosine and Thymine

Cytosine is a pyrimidine that has a heterocyclic aromatic ring. In both DNA as well as RNA, it pairs with another base called guanine. This is called complementary base pairing.

It has an amine group at C4 and a keto group at the C2 position.

Thymine is a pyrimidine structure found only in DNA. In RNA, a nucleobase called uracil replaces the thymine. Thymidine or deoxythymidine is a nucleoside molecule of thymidine. This nucleoside is created by the combination of thymine and deoxyribose.

It has two keto groups at C4 and C2. Also, it has a methyl group at the C5 position.

Difference between Cytosine and Thymine 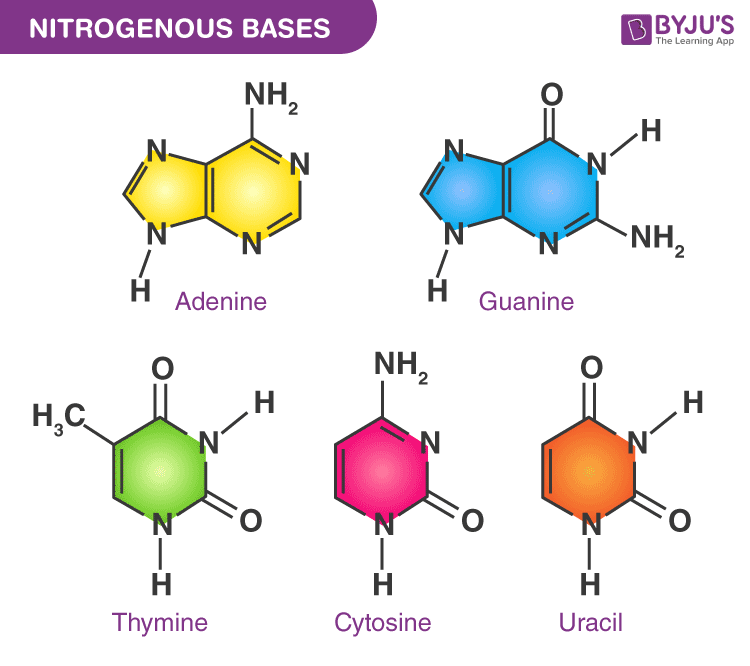 What are nitrogenous bases?

Nucleobases or nitrogenous bases are the basic components that form nucleosides and nucleotides. A DNA molecule has four nitrogenous bases namely – Adenine, Guanine, Cytosine and Thymine. Whereas RNA has uracil instead of thymine. These bases are held together by hydrogen bonds.

What is complementary base pairing?

The lock and key pairing of nucleobases are called base pairing. It is always Adenine that pairs with Thymine or Uracil. Likewise, Cytosine pairs with Guanine. Various functions of the DNA are based on this complementary base pairing.

What are purines and pyrimidines?

The nitrogenous bases can be either purines or pyrimidines. Purines have a pyrimidine ring with an imidazole, whereas pyrimidines have two nitrogen atoms. Adenine and guanine are called purines. Cytosine, thymine and uracil are the pyrimidines.