Nepenthes, commonly known as tropical pitcher plant or monkey cup, is a genus of carnivorous plants belonging to the family Nepenthaceeae. About 170 species of the genus are known. They are mostly liana-forming plants that are woody vines, rooted in the soil that take help of trees or any vertical support to get sunlight. 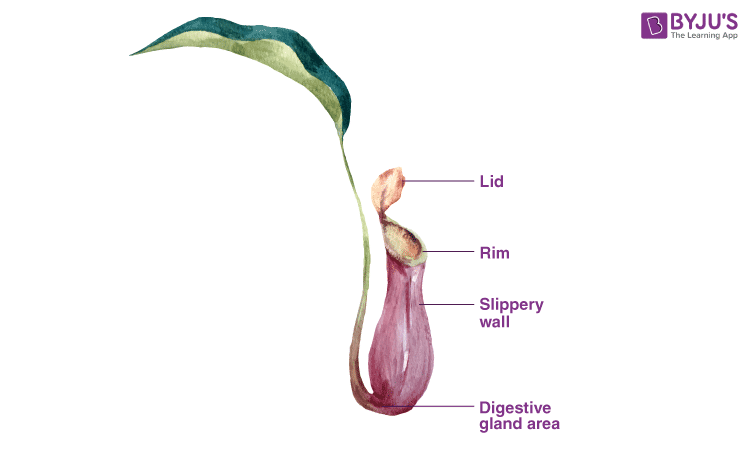