Difference between pBR322 and pUC19

Both pBR322 andpUC19 are popular plasmids that are used as E.Coli cloning vectors. The prefix ‘p’ in both the vectors denotes ‘plasmid’. They have several restriction sites. Let’s look at the difference between these two vectors.

It was the first artificial cloning vector created in the laboratory by Francisco Bolivar and Raymond L.Rodriguez. Also, pBR322 is bigger in size compared to its pUC counterparts. Thus, they have a slower rate of replication. This E.Coli cloning vector has the origin of replication (ori), restriction site and also antibiotic-resistant genes.

It is an artificial cloning vector created by Joachim Messing and his co-workers. It is a circular double-stranded DNA similar to the pBR322. But, pUC19 is widely used in molecular techniques due to its high copy number. They are smaller in size, and hence their rate of replication is high. 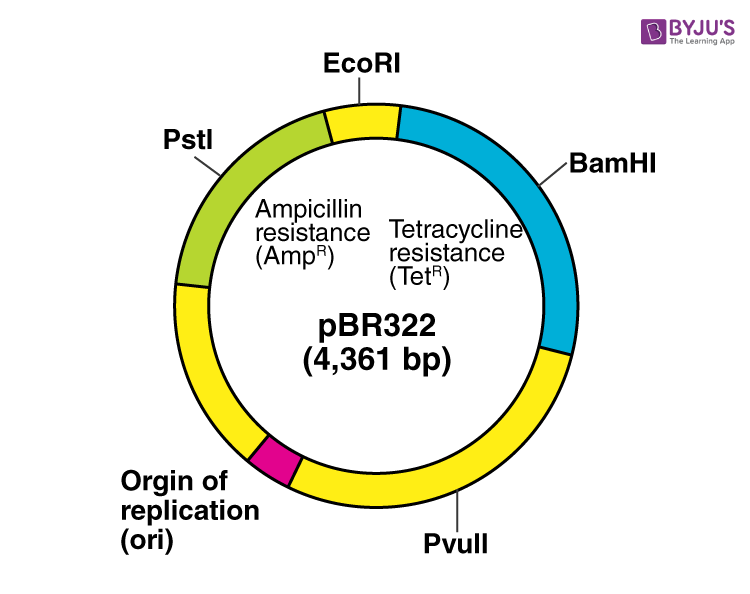 Difference between pBR322 and pUC19

What is a cloning vector?

It is a small DNA fragment that has the stability to act as a vector/vehicle for cloning purposes. Usually, foreign DNA is inserted into the cloning vector. After reaching the target cell, they can replicate and integrate with the target or host. These vectors can be of a virus cell, bacterial cell or even plasmid of a bacterial cell. Bacteriophages also act as a cloning vector.

What are natural cloning vectors?

What is the abbreviation of ‘pBR322’?

The ‘p’ denotes it is a plasmid cloning vector. The ‘BR’ stands for Boliver and Rodriguez. Finally, the number 322 segregates this vector from the other trial vectors they have created in the laboratory. 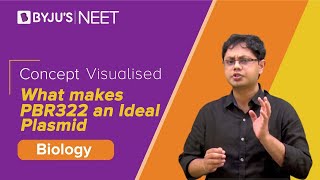