Internal tissues including blood, brain, muscle, etc. in a healthy person are often clear of germs. Skin and mucous membranes, which are surface tissues, are continuously in contact with environmental organisms and are therefore easily colonised by different microbial species. The term normal flora refers to the collection of organisms typically present in any anatomical region. There are a few eukaryotic fungi and protists in the normal flora of humans, but bacteria are the most prevalent and observable microbial species in the normal microflora.

The skin is home to a wide variety of microorganisms, most of which are benign or even helpful to the host. It is most likely to carry transitory flora due to its frequent exposure to the environment. However, there is a consistent and distinct resident flora that is altered in various anatomical regions by secretions or exposure to mucosal membranes. Such microflora of human skin are:

In the mouth, yeast (Candida species) is present. Even in teeth, several anaerobes such as Provotella spp, Fusobacterium spp, Lactobacilli and several anaerobic vibrios are seen.

Significant Staphylococci such as S.epidermidis and S.aureus, Corynebacteria and Streptococci make up the nose’s flora. Likewise, an adult human’s tonsillar tissue and gingivae typically contain Actinomyces species and other protozoa. Other predominant microbes in the upper respiratory tract are Neisseriae, mycoplasmas, pneumococci and diphtheroids.

The ciliated epithelium that lines the lower respiratory tract, which includes the bronchi, trachea and pulmonary tissues, performs an effective cleansing function that keeps the area almost free of microbes.

The relative makeup of the intestinal and faecal flora is significantly influenced by diet.

For instance, it has been demonstrated that those who consume an animal-based diet have higher concentrations of bile-tolerant microbes such as Bilophilia and Bacteroides and lower concentrations of Firmicutes which break down dietary plant polysaccharides.

Only Helicobacter pylori survive in the acidic environment of the human stomach out of the hundreds of phylotypes found there.

The phylum Bacteroidetes and members of the order Clostridiales are among the bacteria found in the upper intestine’s mucosa, whereas Enterococci and Enterobacteriales can be found in the lumen.

Do Check: Difference between Virus and Bacteria

Aerobic lactobacilli enter the vagina shortly after birth and survive as long as the pH is acidic.

A mixed flora of cocci and bacilli is present when the pH reaches neutral and it stays that way until adolescence. Then there is an increase in anaerobic and aerobic lactobacilli during puberty.

Following menopause, the population of lactobacilli again declines, and a mixed flora reemerges. 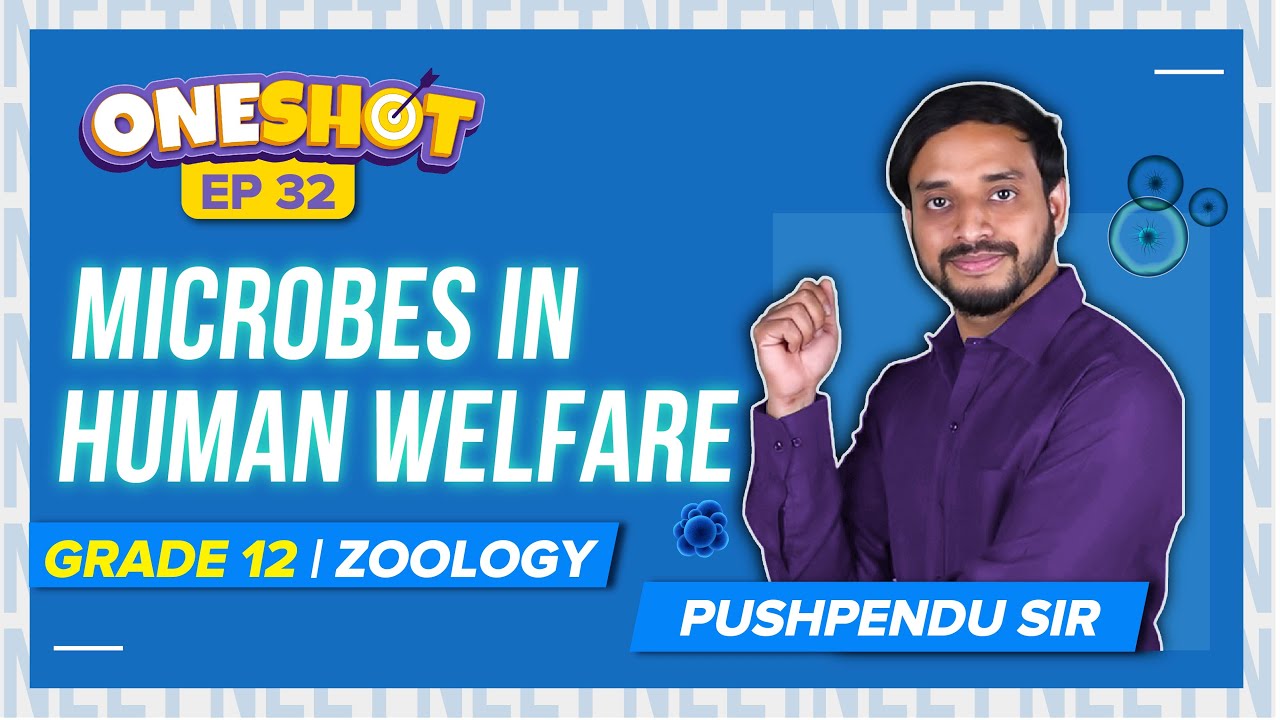 The human body is colonised by several bacterial species. The bacteria or microbes that thrive in the healthy human body without causing disease are termed as normal flora or microflora.

Firmicutes or Bacillota are a class of bacteria with gram-positive cell walls. This group comprises some well-known pathogens and they can be found in diverse environments. This group includes several Bacilli and Clostridia.

Is the placenta devoid of microbes?

The healthy placenta was once thought of as a sterile organ. But many nonpathogenic commensal bacteria thrive in the placenta. Also the placental microbiome is more similar to the oral microbiome than the rectal and vaginal microbiomes. Many scientists believe that the presence of microbes in placenta is due to contamination.