What are the Uses of Legumes? 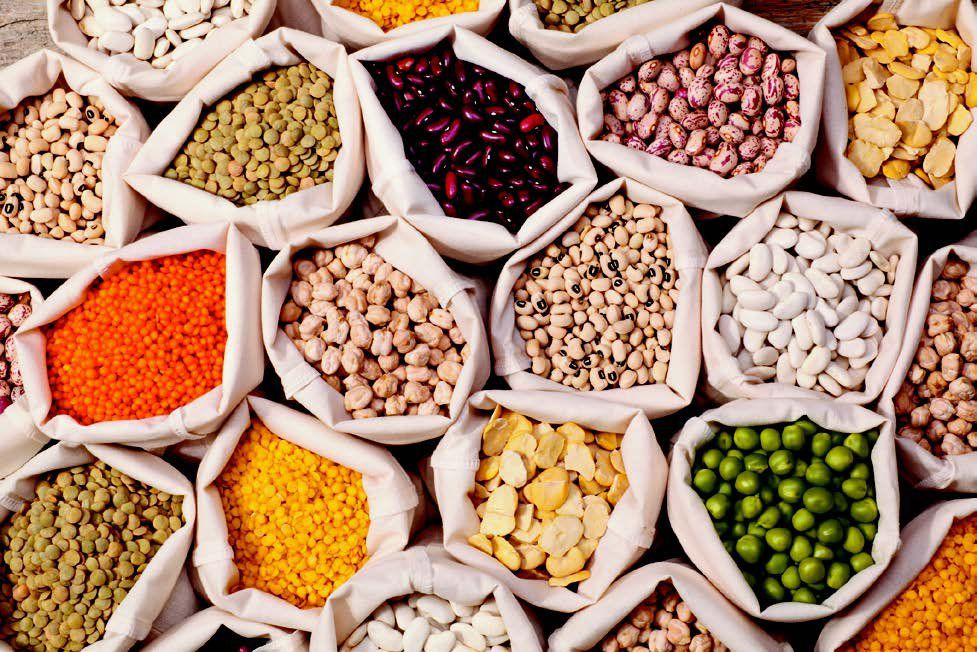 Legumes are plants that belong to the Fabaceae (Leguminosae) family. They are grown primarily for human consumption, feeding livestock and manuring purposes. Their different forms include pulses, beans and lentils. It is a major source of proteins, vitamins, carbohydrates and fibres. So they are included in the staple diet all over the world.

The dried seeds of legumes are known as pulses. Examples of pulses include chickpeas, soybeans, red kidney beans etc.

Many legumes form symbiotic relationships with bacteria called Rhizobia at their root nodules and help in the fixation of atmospheric nitrogen. They convert the molecular nitrogen to a simpler form of ammonia, which is then converted to ammonium, that can be taken up easily by the plants. Thus the root nodules are a rich source of proteins.

Crop rotation is practised in agriculture, where leguminous and non-leguminous plants are grown alternatively. This way, the soil receives enough amount of nitrogen to produce both types of crops.

Is rice a legume?

No, rice is not a legume. It belongs to the family of grasses.

What are the features of leguminous plants?

Leguminous plants have fused petals in their flowers and produce fruits in the form of pods.

What is the difference between grasses and legumes?

Legumes are dicots, whereas grasses are monocots.