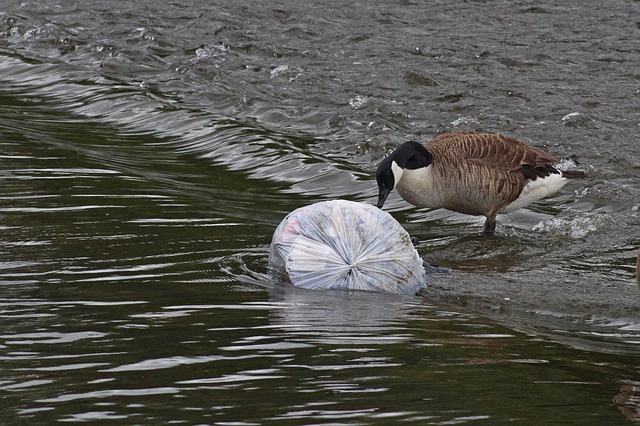 Toxins introduced into the water can travel up the food chain. This means humans are susceptible to the effect of toxins ingested by fish and other aquatic life.

Water is able to dissolve many substances, hence it is called the universal solvent. This is the same reason why water pollution occurs easily. Following are the causes of water pollution:

Many households dump their waste directly into water bodies. Moreover, households which are not served by municipal treatment plant may use septic tanks, which eventually infiltrates into the soil, causing pollution of groundwater.

Some industries may directly pump their untreated wastes into water bodies such as rivers. Moreover, various industries also use water as a coolant, thereby causing thermal pollution. Increased water temperatures can cause a reduction in the levels of oxygen; which can cause the death of fish and other organisms.

Eutrophication is caused when large quantities of nutrients are introduced into a body of water, causing the rapid growth of algae. This can decrease the oxygen level in the water, rendering the fish unable to breathe. Moreover, this phenomenon can also introduce dangerous toxins into the water body, which can harm or kill most organisms, including humans

Deforestation can cause soil erosion. When these loose soil particles enter a water body, they can make the water murky. This can make the water very murky, and it also has the potential to cause mechanical damage to aquatic organisms, (such as sand particles getting stuck in gills).

Agricultural run-offs include fertilizers and other chemicals that can make the water toxic. Moreover, some of these fertilizers can induce eutrophication.

Accidents can involve events such as leaks and oil spills. Oil spills, in particular, are very damaging to the environment and aquatic life. It occurs when large oil tankers, barges or drilling rigs are involved in accidents. The most well-known oil spill was that of the Deep Water Horizon, which occurred on 20th April 2010.

Explore more intriguing concepts or other related topics only on BYJU’S.