According to the RHS Criterion:

In ΔABC and ΔXYZ it is given that: AC = XZ, BC = YZ and ∠B = ∠Y. Thus by right triangle congruence theorem, since the hypotenuse and the corresponding bases of the given right triangles are equal therefore both these triangles are congruent to each other. Thus, ΔABC ≅ ΔXYZ. 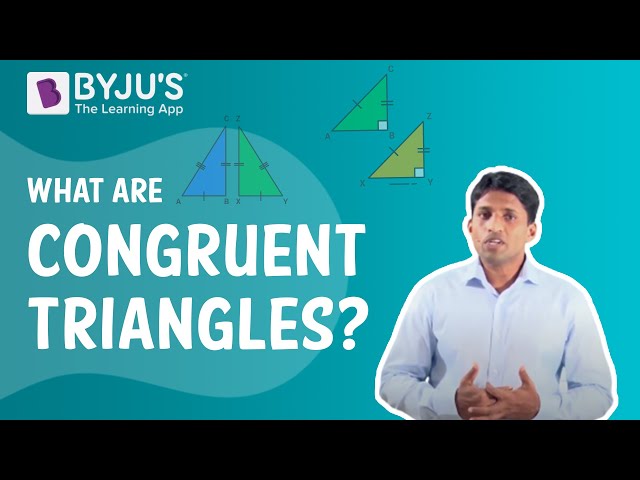