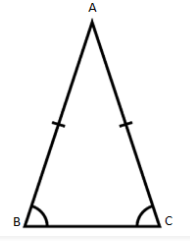 Apart from the isosceles triangle, there is a different classification of triangles depending upon the sides and angles, which have their own individual properties as well. Below is the list of types of triangles;

Below are basic definitions of all types of triangles:

Scalene Triangle: A triangle which has all the sides and angles, unequal.

Equilateral Triangle: A triangle whose all the sides are equal and all the three angles are of 600.

Acute Angled Triangle: A triangle having all its angles less than right angle or 900.

Right Angled Triangle: A triangle having one of the three angles as right angle or 900.

Obtuse Angled Triangle: A triangle having one of the three angles as more than right angle or 900.

An Isosceles Triangle has the following properties:

Example: If an isosceles triangle has lengths of two equal sides as 5 cm and base as 4 cm and an altitude are drawn from the apex to the base of the triangle. Then find its area and perimeter.

Solution: Given the two equal sides are of 5 cm and base is 4 cm.

We know, the area of Isosceles triangle = ½ × base × altitude

Therefore, we have to first find out the value of altitude here. 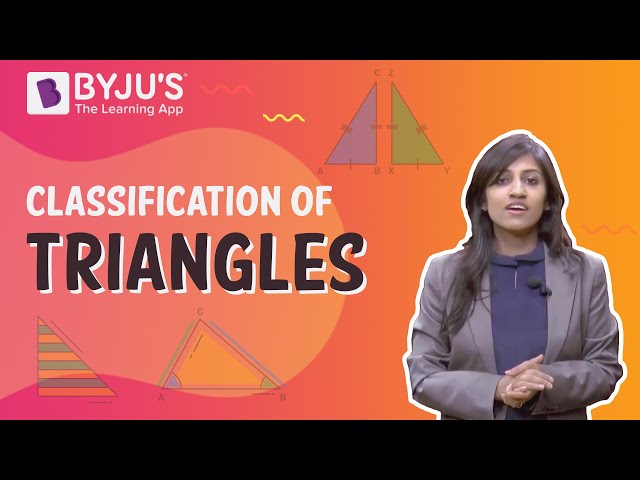 Get more of example questions based on geometrical topics only in BYJU’S. Also, download the BYJU’S app to get a visual of such figures and understand the concepts in a better and creative way and learn more about different interesting topics of geometry.

Test your knowledge on Properties Of Isosceles Triangle
Q5