The Table of 286 piques pupils’ curiosity in learning Mathematics. Learning multiplication tables improves exam skills by making it easier to solve complicated problems. Students can download the table in PDF version from BYJU’S for free, depending on their needs. The Table of 286 is a 286 multiplication table that shows the value when the number 286 is multiplied or added to another whole number. For speedier calculations, pupils should memorise the table up to ten values. Additionally, students are encouraged to download the table in PDF version whenever necessary to aid with their mathematics studies. For the first ten numbers from the chart below, go through the values of table 286.

The multiplication table of 286 is given below in the tabular form:

Solved Example on Table of 286

The cost of one coconut candy = Rs 20

Frequently Asked Questions on the Table of 286 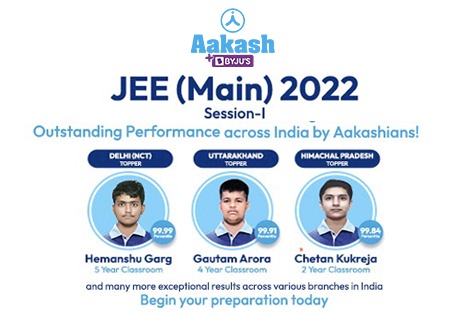