The concept of ratio and proportion explains how to solve ratios, types of ratios, ratio formula, etc. A ratio is a mathematical expression of comparing two similar or different quantities by division. This expression can be expressed from ratio to percentage form by conversion method. It is denoted by ‘:’ symbol. For example, 2:3, 5:6, 3:7, etc. are ratios. It is also represented by ‘/’ symbol. Hence, the ratio is basically a type of division method.

How to Solve Ratios?

Several quantities such as height, weight, length, objects, population, etc can be compared in terms of ratio. Generally, it is expressed using the word “to” i.e. such as red balls to black balls. There are other two notations of expressing it, one by using “:” (9:12) which is called odds notation and another one is fractional notation using “/” (9/12). Another important thing to be followed is the order.  When we say the ratio of red balls to black balls, the number representing red ball must come first i.e. 9:12 is not same as 12:9.

Let us solve an example here.

Solve: From the figure below, compare the number of stars to circles in the given rectangle. 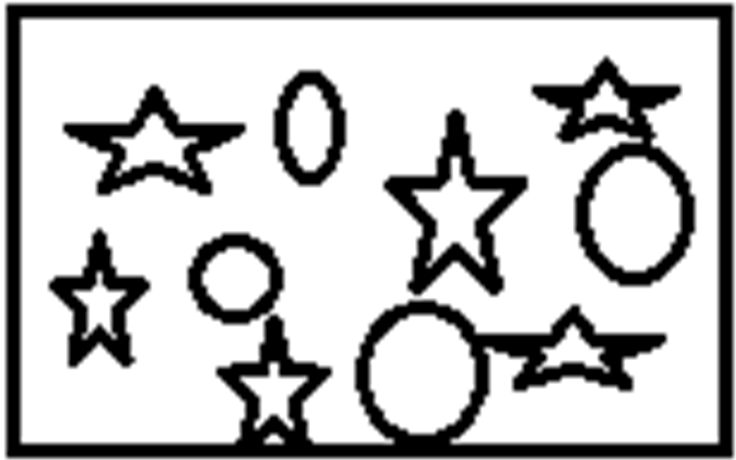 Solution: The number of stars in the rectangle=6

The number of circles in the rectangle=4

Types of Ratios in Math

There are various types of ratios in Maths. They are:

Numbers are inevitable and life without numbers is unthinkable. So is the ratio; it has various real-time applications which you find in daily life. The most common example is cooking; the ratio of ingredients has to be maintained for a good dish. Other fields where we find its applications are in business, sports, construction of buildings and so on.