In Geometry, congruence is a term used to define two objects that have same dimensions and shape. Moreover, if one shape can be exactly like the other on turning, flipping and/or sliding it, then the two shapes are said to be congruent to each other. So two congruent figures drawn on a piece of paper can be cut out and placed over one another to match up perfectly. When we say a figure A is congruent to a figure B, symbolically it can be written as figure A ≅ figure B. In this article, we will discuss congruence of plane figures and line segments and congruent angles.

You are given two plane figures. Using the method of superposition, here are the steps to find whether they are congruent to each other or not: 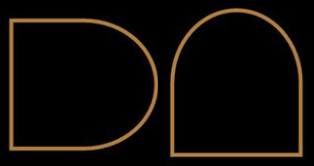 To learn more about the congruence of plane figures, line segments and congruent angles, download BYJU’S – The Learning App.