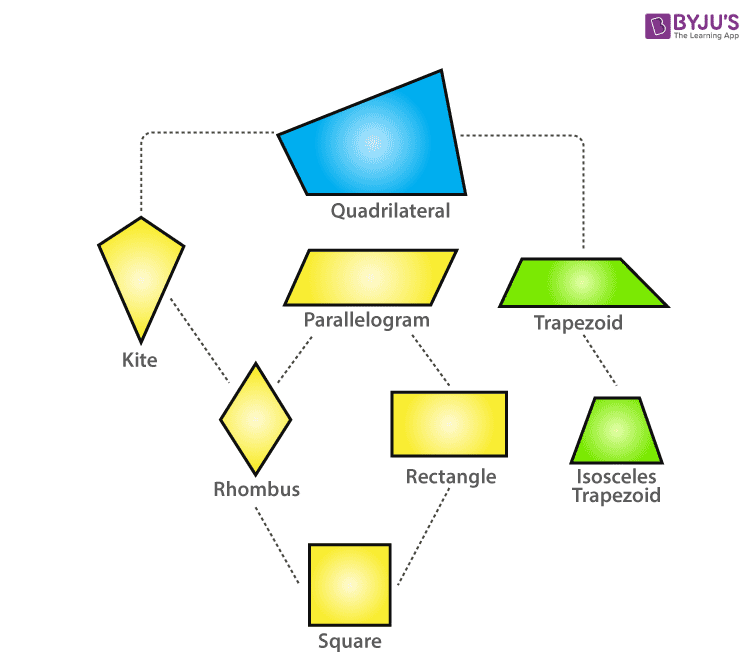 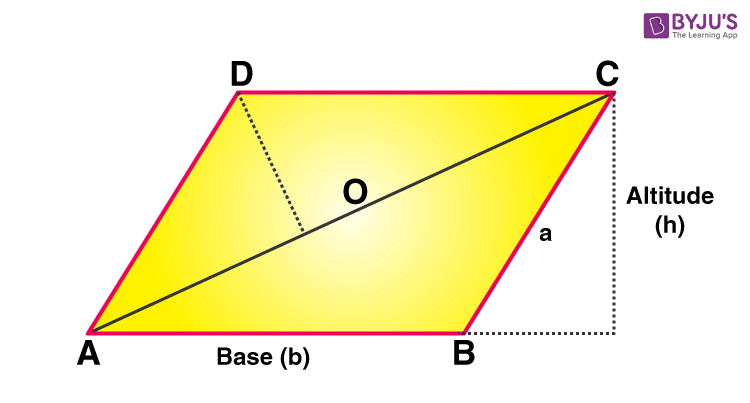 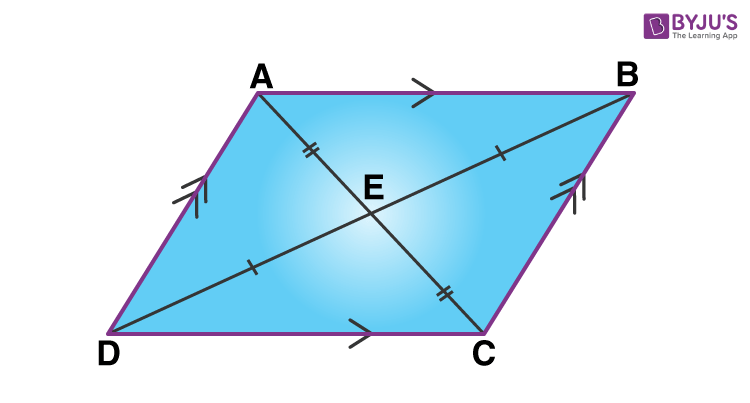 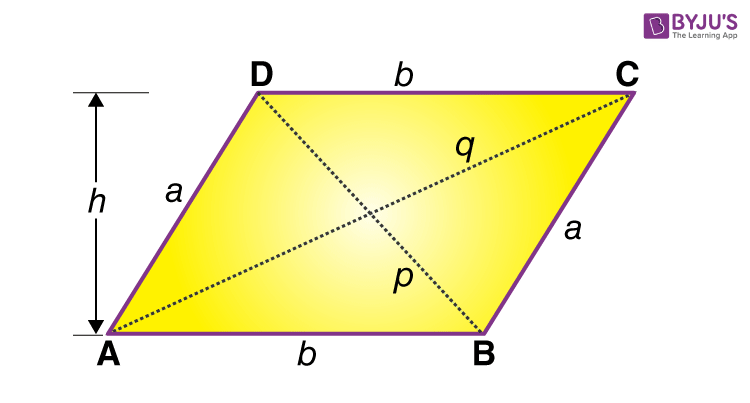 Where AB is the base and BD is the diagonal which divides it into two parts(equal).

Examples of a Rhomboid

Problem 1: Calculate the perimeter of the rhomboid shown below:

Solution: For the given figure above,

Like triangles, Rhomboids may take various shapes, but they always look like a lopsided diamond or rectangle.

Where are the rhomboids?

Rhomboids are two-dimensional figures that look like parallelograms in which adjacent sides are of unequal lengths and angles are non-right angled.

Yes, the sum of the interior angles of a rhombus is 360 degrees.

Is every square a rhombus?

Yes. A kite is a quadrilateral, and the sum of all interior angles of any quadrilateral must be equal to 360 degrees.

Is a rhomboid a rhombus?

Is a rhomboid a trapezoid?

Yes, a rhombus is a special type of trapezoid.
Test your Knowledge on Rhomboid
Q5