What is a Semi-Circle?

A semicircle is formed when a lining passing through the centre touches the two ends on the circle. Thus, by joining two semicircles we get a circular shape.

When a circle is cut into two halves or when the circumference of a circle is divided by 2, we get a semicircular shape.

In the below figure, the line AC is called the diameter of the circle. The diameter divides the circle into two halves such that they are equal in area. These two halves are referred to as the semicircles. 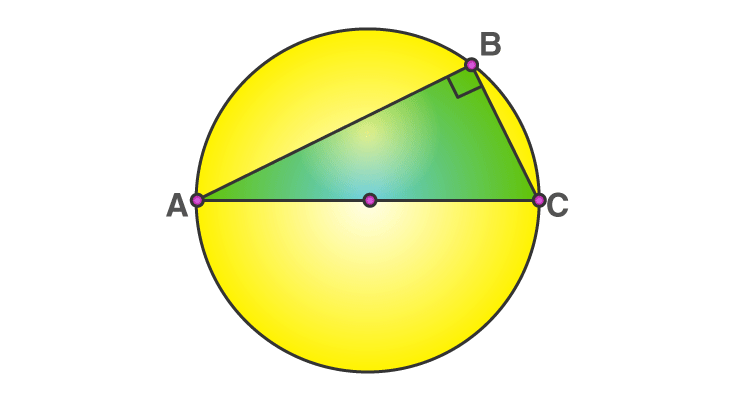 A circle is a locus of points equidistant from a given point which is the centre of the circle. The common distance from the centre of a circle to its point is called a radius.

Thus, the circle is entirely defined by its centre (O) and radius (r). 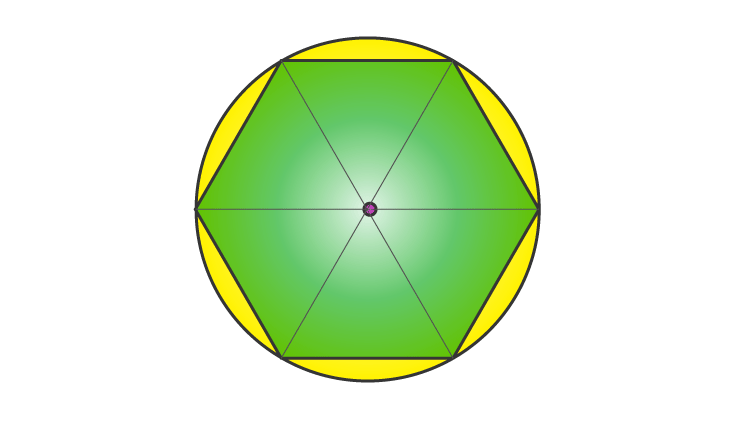 Let us generate the above figure. This polygon can be broken into n isosceles triangle (equal sides being radius).

Thus, one such isosceles triangle can be represented as shown below. 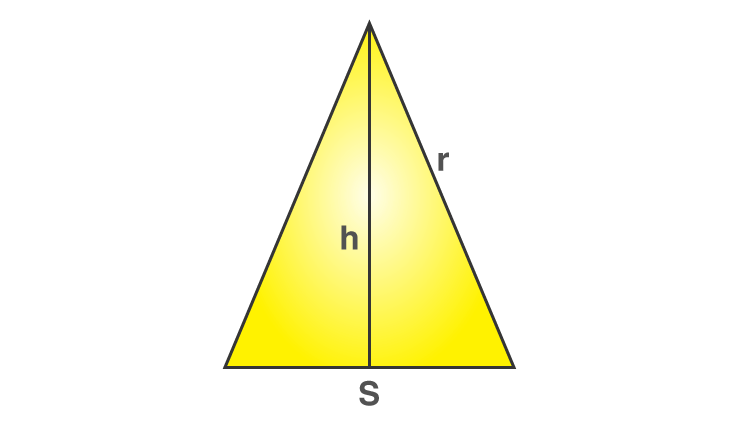 The area of this triangle is given as ½(h*s)

Now for n number of polygons, the area of a polygon is given as

The term n × s is equal to the perimeter of the polygon. As the polygon gets to look more and more like a circle, the value approaches the circle circumference, which is 2 × π × r. So, substituting 2×π×r for n × s.

Also, as the number of sides increases, the triangle gets narrower and so when s approaches zero, h and r have the same length. So substituting r for h:

Rearranging this we get

Now the area of a semicircle is equal to half of that of a full circle. 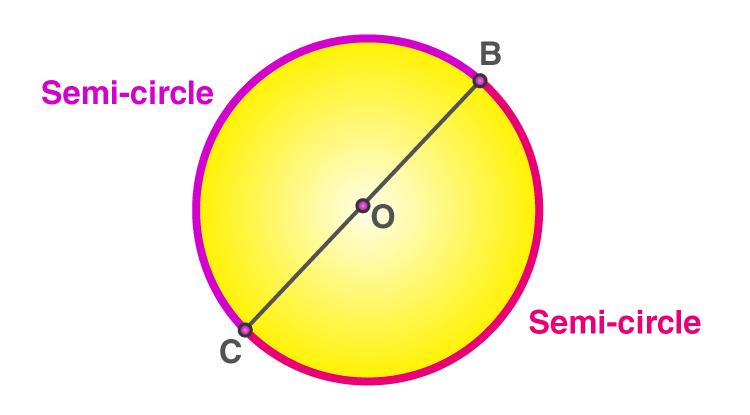 The below table shows the formulas associated with the semicircle of radius r. 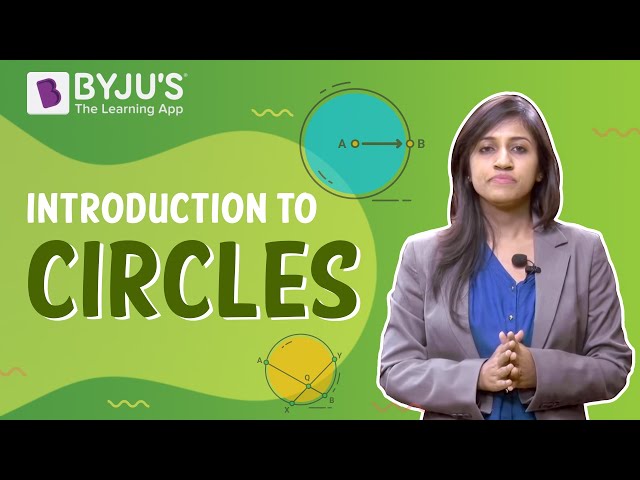 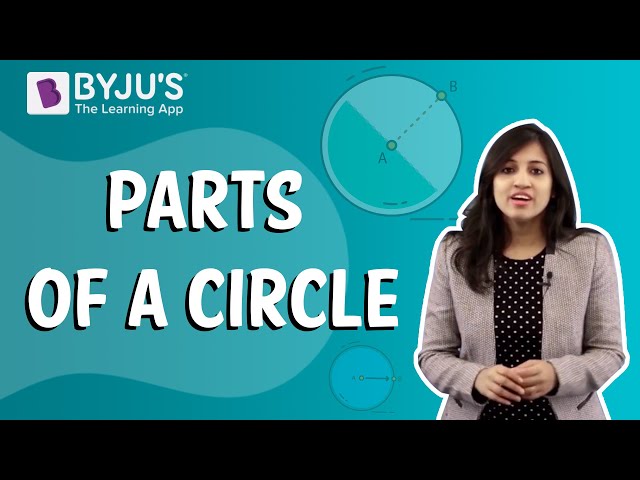 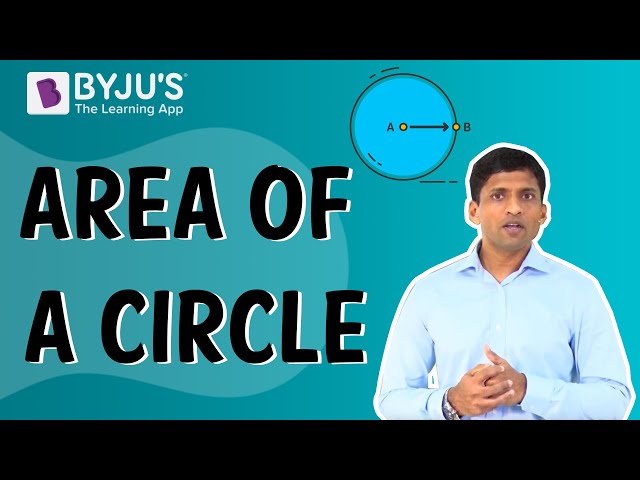 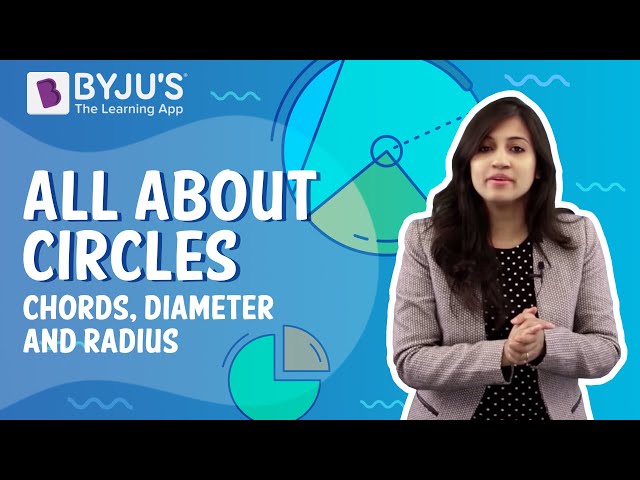 Find the area of a semicircle of radius 28 cm.

What is the perimeter of a semicircle with a diameter of 7 cm?

Substitute the value of d, we get;

Therefore, the perimeter of the semicircle is 18 cm.

Is a semicircle half the circle?

Yes, a semicircle is half the circle. That means a circle can be divided into two semicircles.

What shape is a semicircle?

What is the semicircle angle?

The angle made by the triangle in a semicircle is a right angle, i.e. 90 degrees.

What is the area of a semicircle?

What is the perimeter formula of a semicircle?