The value of Pi (π) is the ratio of the circumference of a circle to its diameter and is approximately equal to 3.14159. In a circle, if you divide the circumference (is the total distance around the circle) by the diameter, you will get exactly the same number. Whether the circle is big or small, the value of pi remains the same. The symbol of Pi is denoted by π and pronounced as “pie”. It is the 16th letter of the Greek alphabet and used to represent a mathematical constant. 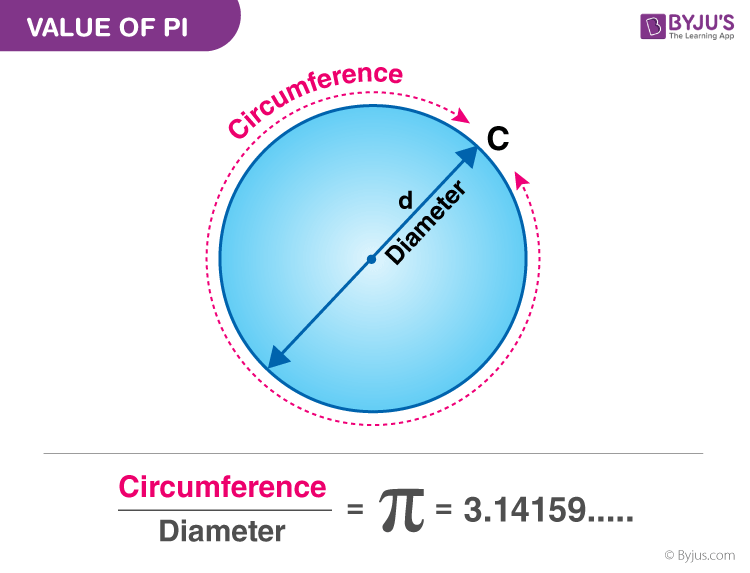 Pi Values in Decimal and Fraction

Pi (or π) is mainly expressed in two different ways which are:

The pi value up to the first 100 decimal places is:

Value of Pi (π) in Fractions

The pi value in fraction is 22/7. It is known that pi is an irrational number which means that the digits after the decimal point are never-ending and being a non-terminating value. Therefore, 22/7 is used for everyday calculations. ‘π’ is not equal to the ratio of any two number, which makes it an irrational number.

How to Calculate the Value of Pi? (Pi Formula)

To calculate the value of π, the pi formula is used, which is:

Question 1: A boy walks around a circle which has a diameter of 100 m, how far the boy has walked?

Question 2: Calculate the circumference of the circle. 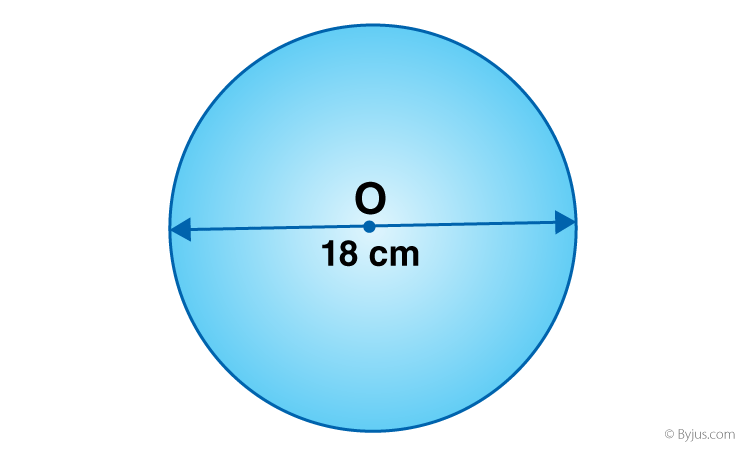 We know that the circumference of a circle is the distance around a circle.

The Circumference formula is given by c = π × d.

Therefore, when substitute the value of d, we get; 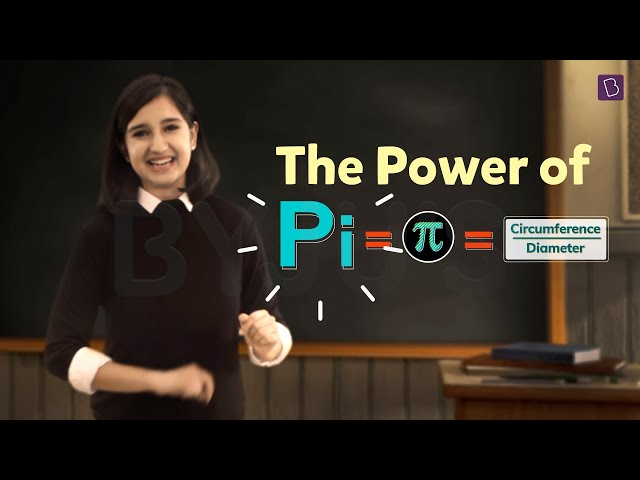 Learn various other Math concepts in an easy and effective way by visiting BYJU’S and downloading the app.

What is the exact value of Pi and why?

The pi is an irrational number and does not have an exact value. In general, the value of π is considered as 3.14 or 22/7 for various mathematical calculations.

What is Pi and how it originated?

Pi is a mathematical constant which represents the ratio between the circumference and the diameter of a circle. The pi value was first calculated by Archimedes of Syracuse. The symbol π was first popularized by Leonhard Euler in 1737.

What is the formula for calculating pi?

The pi is a ratio and is obtained from a circle. If the diameter and the circumference of a circle are known, the value of pi will be as π = Circumference/ Diameter.

Test your knowledge on Value Of Pi
Q5