Aerobic respiration is the burning or oxidation of glucose in the presence of oxygen to release energy (ATP). The whole process of aerobic respiration takes place in three steps: glycolysis, Krebs’ cycle, and electron transport system. Sites of respiration are cytoplasm and mitochondria. 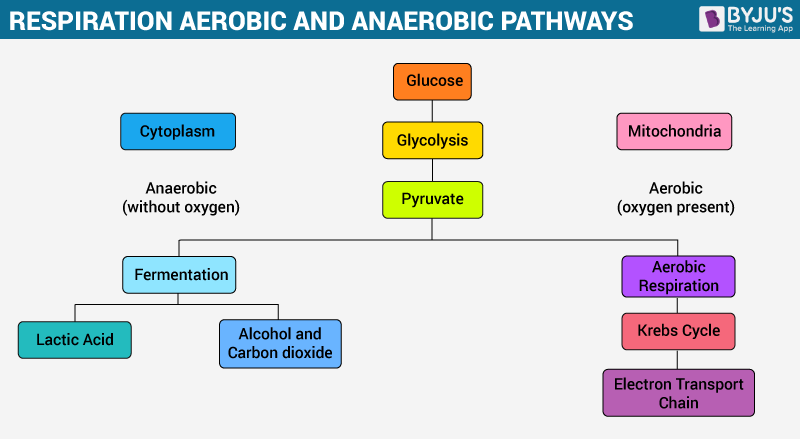 At last, in eukaryotes, the total sum of ATP molecules harvested is 36 whereas in prokaryotes it is 38 in a single respiration. 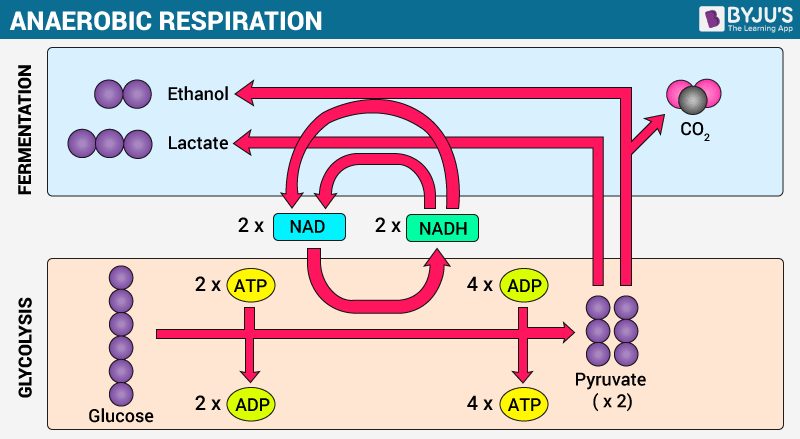 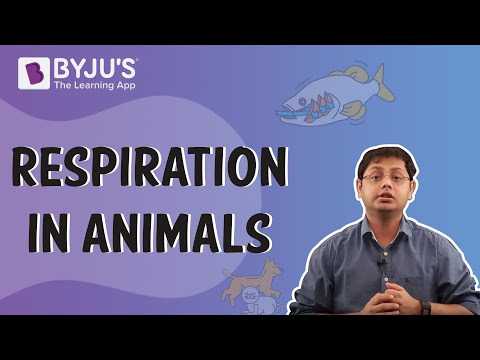 To learn about cellular respiration in detail, visit BYJU’S.