The basics of photosynthesis are known to all. Photosynthesis in higher plants involves additional processes, but fundamentally it remains the same. It is a physicochemical process that uses sunlight for the synthesis of organic compounds. In this process, oxygen is released into the atmosphere.

Photosynthesis occurs in the chloroplast, found in the mesophyll cells of the leaves. There are 4 pigments involved in photosynthesis:

Processes Of Photosynthesis in Higher Plants

The formation of ATP in the presence of sunlight is called photophosphorylation. It is of two types:

The light-dependent splitting of water is called photolysis. This process is associated with PS-II in which manganese and chlorine play an important role. The electrons lost from P680 are replaced by the electrons formed in this process. A molecule of water splits to release oxygen upon the absorption of light by P680.

This process occurs in the absence of light in the stroma of the chloroplasts. The following cycles are involved in the process:

This cycle involves the following steps:

In this process, there is no formation of ATP or NADPH. In this, plants take in oxygen and release carbon dioxide, in the presence of light. 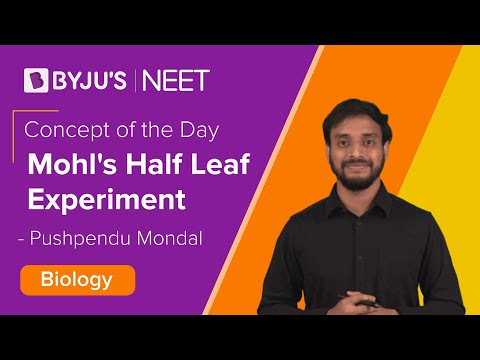 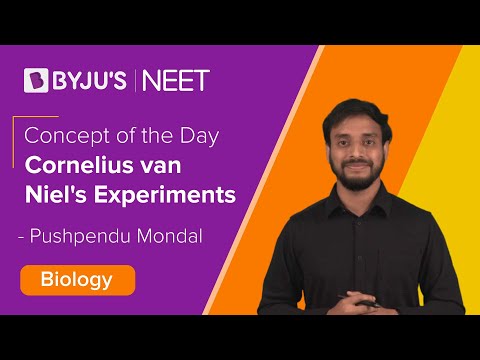 Differences between C3 and C4 plants