Addition And Subtraction Of Algebraic Expressions

How to Add and Subtract Algebraic Expressions?

For adding these three algebraic expressions the like terms are grouped together and added as shown below.

Arrange the terms of the given expressions in the same order. 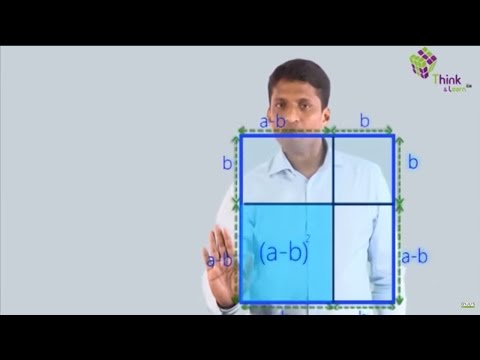 Test your knowledge on Addition and Subtraction of Algebraic Expressions
Q5