Domain And Range Of A Relation

To know Domain and Range of a relation, let us understand what relations are.

Definition: If there are two non-empty sets A and B , a relation R  is defined as a subset of the Cartesian product A × B . This subset is the result of the “relation” defined between the elements of the first and the second set. 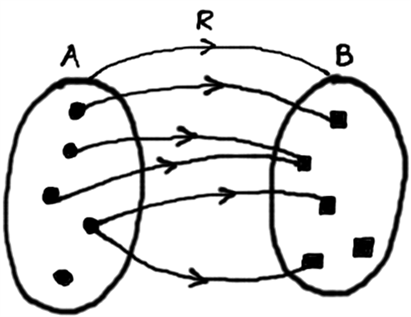 Domain and Range of a Relation:

This means that among the two sets, one will have all the preimages and the other will have all the images. The set which contains all the first elements of all the ordered pairs of relation  R is known as the domain of the relation. The domain set may or may not be equal to the set A as shown in figure 1. The set which contains all the second elements, on the other hand, is known as the range of the relation. Now, here lies a catch. The second set  B can be equal to the range of the relation or it can be bigger than that. This is because there can be elements in B which are not related to any element in set A. That’s why the whole set B  is called by a different name i.e.

Codomain of the relation. It is very clear that

Relations can also be represented in the way in which we represent sets i.e. Roster method or Set-builder method. Another better understandable (visually) representation is given using the arrow diagrams (Fig. 1). 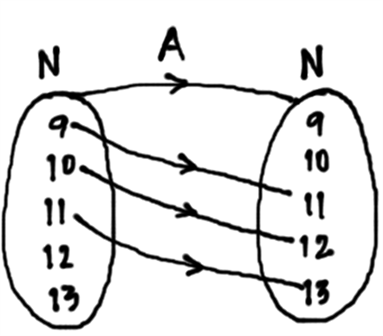 Variation in Range with Domain 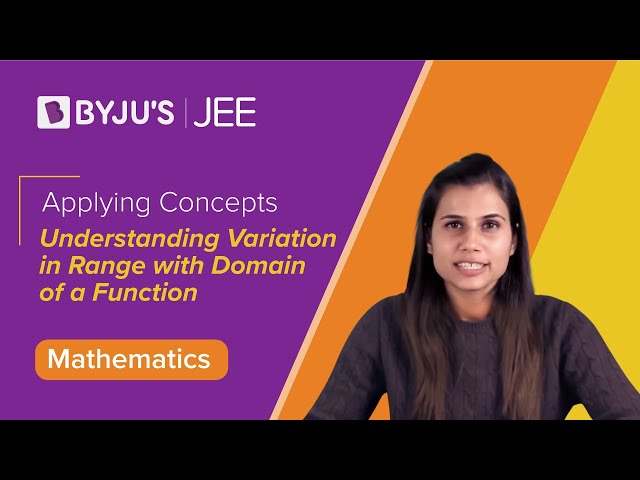 Relations in mathematics are important because they help explain one of the most important concepts in mathematics. To learn more on domain and range of a relation, download BYJU’S-The Learning App.