Isometric Sketching or isometric drawing is a pictorial representation of an object in which all the three-dimensions are drawn at the full scale. It looks like an isometric projection. In this case, all the lines parallel to its major axes are measurable. In this article, you can understand what is an isometric sketch, rules for an isometric sketch and examples.

What is Isometric Sketch?

Three-dimensional objects can be represented on a two-dimensional plane easily if appropriately drawn. Oblique sketching is a method of representing 3-D objects on a 2-D plane. Although oblique sketches are capable enough to project the correct image of the object, the actual measurement of the object may vary as compared to the image projected on a two-dimensional plane. To overcome this limitation, the isometric sketch is used, which portrays the exact measurement of the object along with the projection of its image on two dimensions. Important points of an isometric drawing are:

Isometric sketching allows us to draw an object in the three-dimensions. This kind of sketching is often used by illustrators, engineers that specialize in the technical drawings.

Some of the rules for the isometric sketching are as follows:

1. To draw an isometric sketch of a cuboid with dimension 8 × 3 × 3, take an isometric dot paper as shown below: 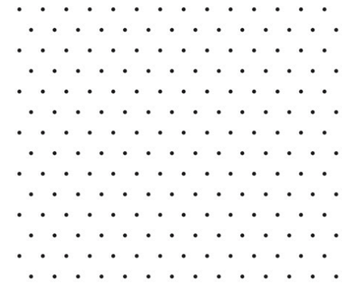 2. To draw the front face, join 8 dots to form the length of the cuboid and 3 adjacent dots to form its breadth as shown: 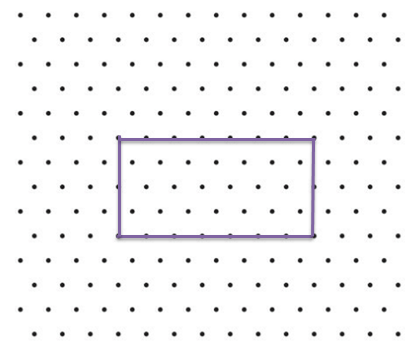 3. From the corners of the rectangle drawn above, draw 4 parallel line segments as shown below: 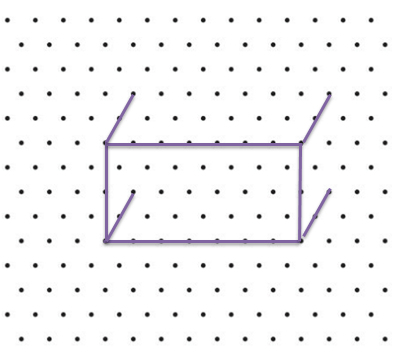 4. Join the corners of the image together as shown below: 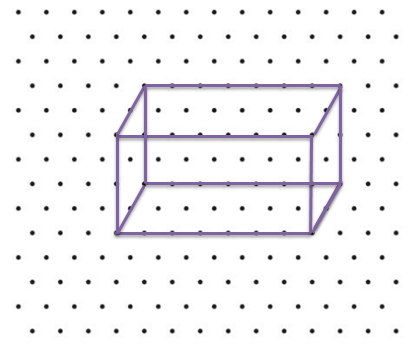 5. According to the convention redraw the hidden edges as dotted lines as shown: 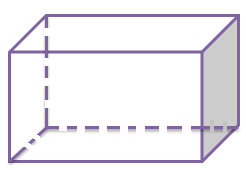 This isometric sketch representing a cuboid of dimension 8 × 3 ×3. Thus, using isometric dot sheet, we can draw three-dimensional shapes of exact measurements or dimensions without any ambiguity.

Thus, isometric sketches of different shapes can be drawn easily. Learn more about the isometric sketch and other solid shapes download BYJU’S- The Learning App from Google Play Store. Join us and fall in love with learning.