Limits and continuity concept is one of the most crucial topics in calculus. Combinations of these concepts have been widely explained in Class 11 and Class 12. A limit is defined as a number approached by the function as an independent function’s variable approaches a particular value. For instance, for a function f(x) = 4x, you can say that “The limit of f(x) as x approaches 2 is 8”. Symbolically, it is written as;

Continuity is another popular topic in calculus. The easy method to test for the continuity of a function is to examine whether a pen can trace the graph of a function without lifting the pen from the paper. When you are doing precalculus and calculus, a conceptual definition is almost sufficient, but for higher level, a technical explanation is required. You can learn a better and precise way of defining continuity by using limits.

Many functions have the property that they can trace their graphs with a pencil without lifting the pencil from the paper’s surface. These types of functions are called continuous. Intuitively, a function is continuous at a particular point if there is no break in its graph at that point. A precise definition of continuity of a real function is provided generally in a calculus’s introductory course in terms of a limit’s idea. First, a function f with variable x is continuous at the point “a” on the real line, if the limit of f(x), when x approaches the point “a”, is equal to the value of f(x) at “a”, i.e., f(a). Second, the function (as a whole) is continuous, if it is continuous at every point in its domain.

Mathematically, continuity can be defined as given below:

A function is said to be continuous at a particular point if the following three conditions are satisfied.

Below figure shows the graph of a continuous function. 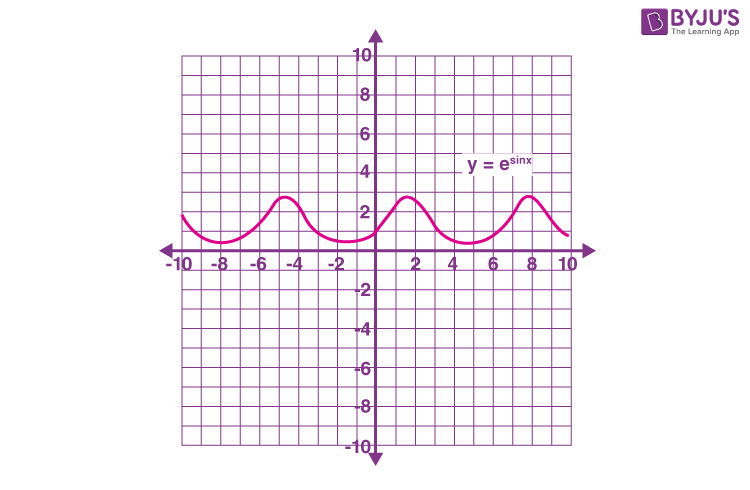 There are basically two types of discontinuity:

A branch of discontinuity wherein, a vertical asymptote is present at x = a and f(a) is not defined. This is also called Asymptotic Discontinuity. If a function has values on both sides of an asymptote, then it cannot be connected, so it is discontinuous at the asymptote. This can be shown using the graph as given below. 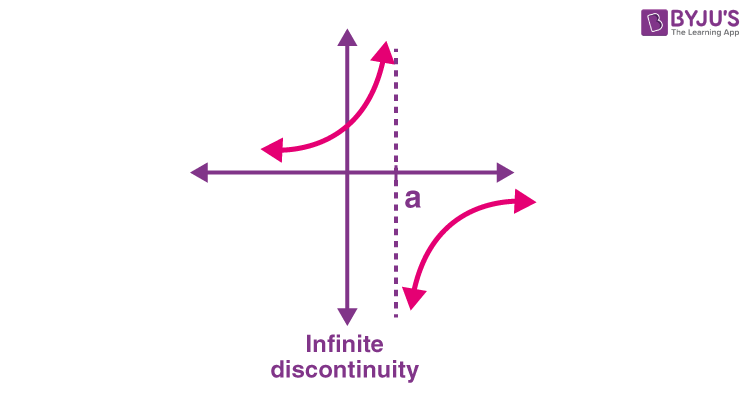 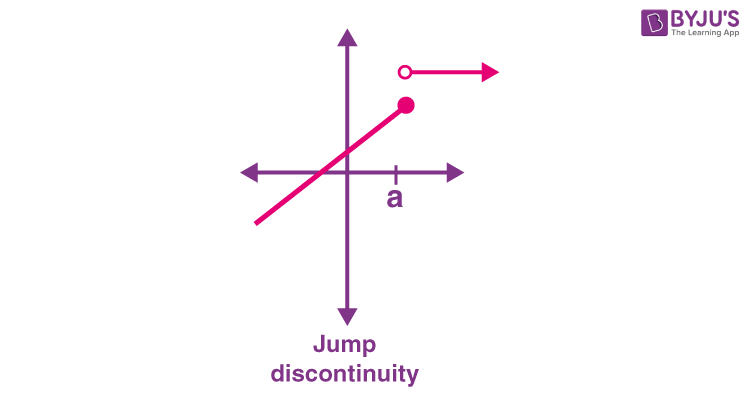 A branch of discontinuity wherein a function has a predefined two-sided limit at x = a, but either f(x) is undefined at a, or its value is not equal to the limit at a. This is also called a removable discontinuity.

Graphically, this can be shown as: 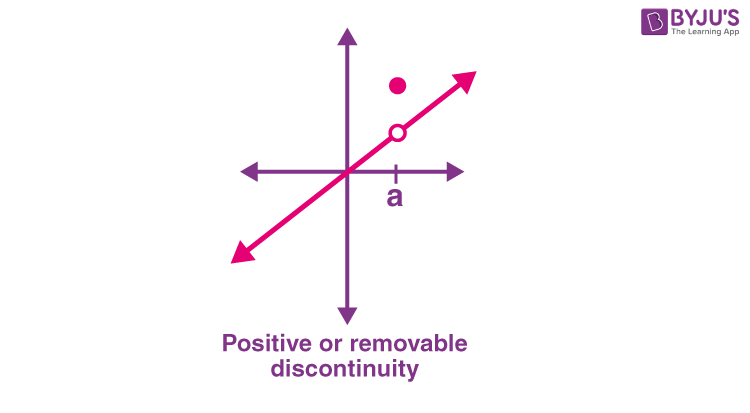 First, use property 2 to divide the limit into three separate limits. Then use property 1 to bring the constants out of the first two. This gives,

How do you find the limit and continuity of a function?

How are limits related to continuity?

The definition of continuity is given with the help of limits as, a function f with variable x is continuous at the point “a” on the real line, if the limit of f(x), when x approaches the point “a”, is equal to the value of f(x) at “a”, that means f(a).

What are the 3 conditions of continuity?

What is limit and continuity in calculus?

What is the concept of continuity?

In general, continuity means the fact of not stopping or not changing. Continuity refers to something occurring in an uninterrupted state or on a regular and ongoing basis.