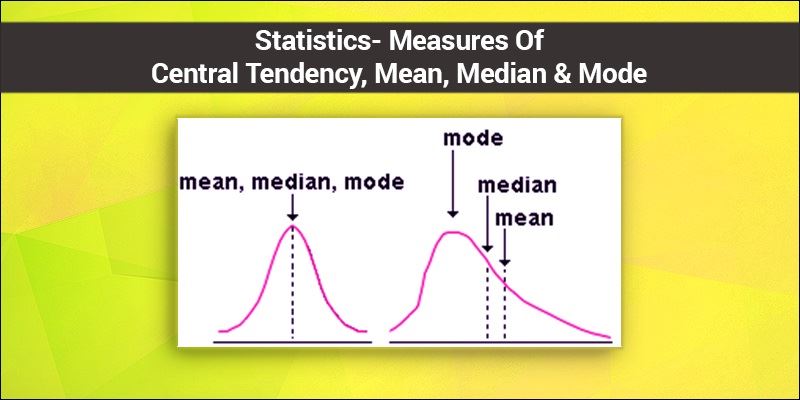 We are all interested in cricket but have you ever wondered during the match why the run rate of the particular over is projected and what does the run rate mean? Or, when you get your examination result card, you mention the aggregate percentage. Again what is the meaning of aggregate? All these quantities in real life make it easy to represent a collection of data in terms of a single value. It is called Statistics.

Statistics deals with the collection of data and information for a particular purpose. The tabulation of each run for each ball in cricket gives the statistics of the game. The representation of any such data collection can be done in multiple ways, like through tables, graphs, pie-charts, bar graphs, pictorial representation etc.

Now consider a 50 over ODI match going between India and Australia. India scored 370 runs by the end of the first innings. How do you decide whether India put a good score or not? It’s pretty simple, right; you find the overall run rate, which is good for such a score. Thus, here comes the concept of mean, median and mode in the picture. Let us learn in detail each of the central tendencies.

The measures of central tendencies are given by various parameters but the most commonly used ones are mean, median and mode. These parameters are discussed below.

Mean is the most commonly used measure of central tendency. It actually represents the average of the given collection of data. It is applicable for both continuous and discrete data.

It is equal to the sum of all the values in the collection of data divided by the total number of values.

It can also be denoted as:

For grouped data, we can calculate the mean using three different methods of formula.

To learn more about the mean, visit here.

Generally median represents the mid-value of the given set of data when arranged in a particular order.

Median: Given that the data collection is arranged in ascending or descending order, the following method is applied:

Median for grouped data can be calculated using the formula,

To understand in detail about the median, visit here.

The most frequent number occurring in the data set is known as the mode.

Consider the following data set which represents the marks obtained by different students in a subject.

The maximum frequency observation is 73 ( as three students scored 73 marks), so the mode of the given data collection is 73.

We can calculate the mode for grouped data using the below formula: 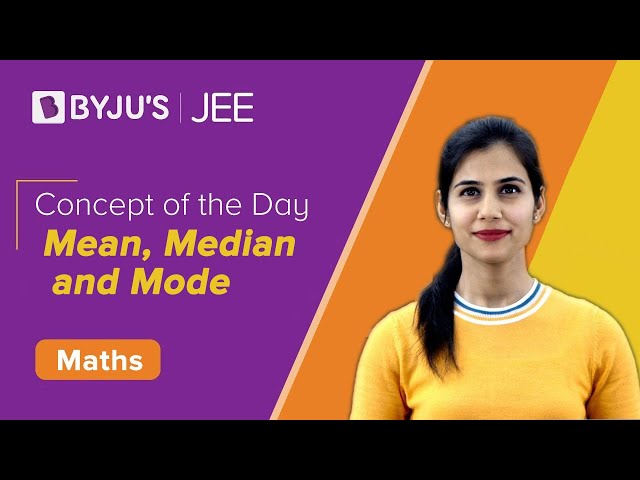 Measure of Central Tendency for an Ungrouped Data 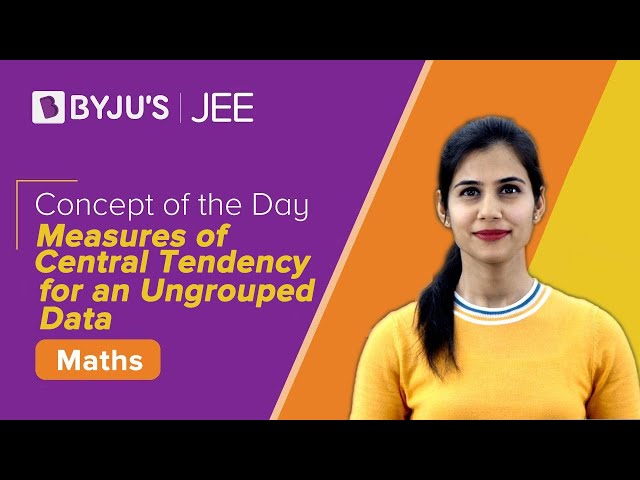 Example of Mean, Median and Mode

Let us see the difference between the mean median and mode through an example.

Example: The given table shows the scores obtained by different players in a match. What is mean, median and mode of the given data?

i)  The mean is given by

As the number of items in the data is odd. Hence, the median is

iii)  Mode is the most frequent data which is 52.

The relation between mean, median and mode that means the three measures of central tendency for moderately skewed distribution is given the formula:

This relation is also called an empirical relationship. This is used to find one of the measures when the other two measures are known to us for certain data. This relationship is rewritten in different forms by interchanging the LHS and RHS.

In statistics, the range is the difference between the highest and lowest data value in the set. The formula is:

Question: Find the mean, median, mode and range for the given data:

The ascending order of given observations is:

The most frequently occurred value in the given data is 53.

To know more about Measures of central tendency and the applications of Mean, Median and Mode with solved examples stay tuned with BYJU’S.

What is the mean median and mode?

Mean median and mode are the three measures of central tendency. The mean is the value obtained by dividing the sum of the observations by the number of observations, and it is often called average. The median is the middlemost value in the ordered list of observations, whereas the mode is the most frequently occurring value.

How do you find the mean?

How do I calculate the median?

How do I calculate mode?

What is the relation between mean mode median?

The relationship between mean mode and median is given as:
Mode = 3 Median – 2 Mean
Quiz on Mean, Median and Mode
Q5