The central tendency of the dataset can be found out using the three important measures namely mean, median and mode.

The mean represents the average value of the dataset. It can be calculated as the sum of all the values in the dataset divided by the number of values. In general, it is considered as the arithmetic mean. Some other measures of mean used to find the central tendency are as follows: 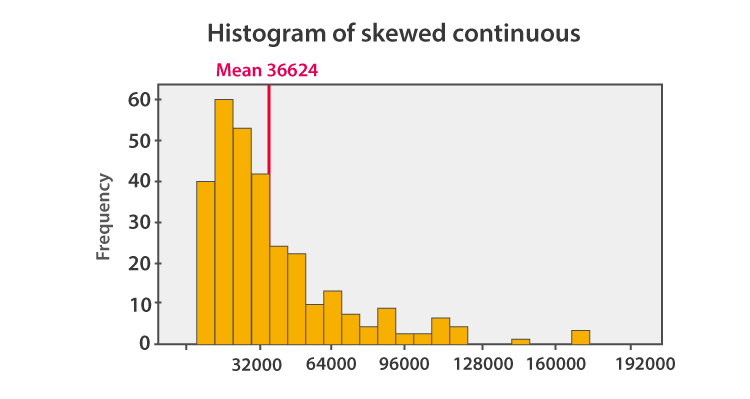 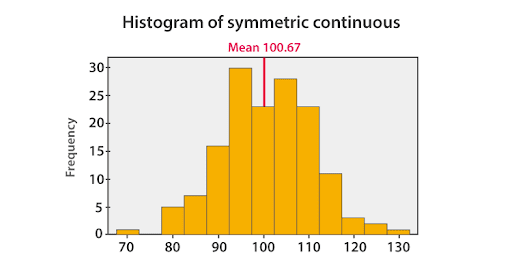 Here 12 is the middle or median number that has 6 values above it and 6 values below it.

When you look at the given dataset, the two middle values obtained are 27 and 29.

Now, find out the mean value for these two numbers.

Therefore, the median for the given data distribution is 28.

The mode represents the frequently occurring value in the dataset. Sometimes the dataset may contain multiple modes and in some cases, it does not contain any mode at all. 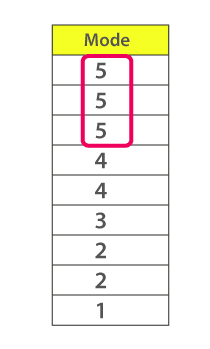 Since the mode represents the most common value. Hence, the most frequently repeated value in the given dataset is 5.

Based on the properties of the data, the measures of central tendency are selected.

For more information on statistics, register with BYJU’S – The Learning App and also watch videos to learn with ease.