The most simple way to remember an odd number is ‘it is not a multiple of 2’.  Here, all the concepts related to it like definition, examples, properties, types, etc. are covered. The key concepts that are covered here include the following.

What are Odd Numbers?

Odd numbers are defined as any number which cannot be divided by two. In other words, numbers in the form of 2k+1, where k ∈ Z (i.e. integers) are called odd numbers. It should be noted that numbers or sets of integers on a number line can either be odd or even.

Odd Numbers and Even Numbers

Learn more: Even And Odd Numbers

There are four main properties of odd numbers, which are related to their addition, subtraction, multiplication, and division. Each of these properties is discussed in the following points in a detailed way.

Any odd number added to another odd number always gives an even number. This statement is also proved below.

Let two odd numbers be a and b.

These numbers can be written in the form where

If an odd number is multiplied by another odd number, the resulting number will always be an odd number. A proof of this is also given below.

Let two odd number be a and b. These numbers can be written in the form where

The above equation can be re-written as:

Thus, the multiplication of two odd number results is an odd number.

Division of two odd numbers always results in an odd number if and only if the denominator is a factor of the numerator, or else the number result in decimal point number.

If we summarise the properties of odd numbers, we have:

There are mainly two types of odd numbers:

Even for negative odd numbers, consecutive ones will be:

What is the Smallest Odd Composite Number? 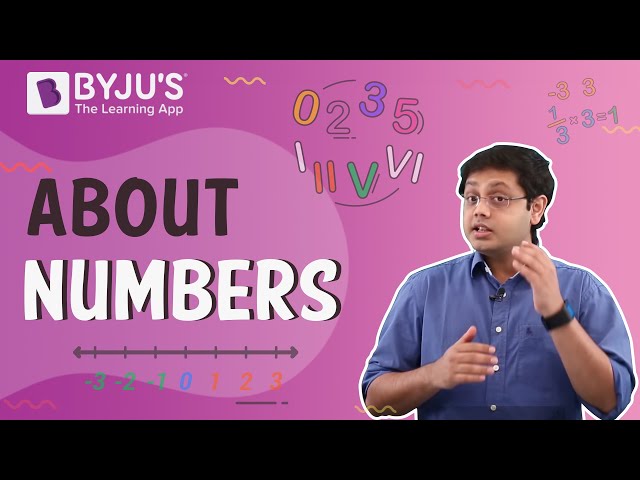 Find the sum of the smallest and the largest 3 digits odd numbers and also prove that it is divisible by 2.

This proves that the number is even.

Are the following numbers odd or even?

Keep visiting BYJU’S to get more such Maths lessons explained easily. Also, register at BYJU’S to get access to various video lessons on different Maths topics to learn in a more engaging and effective way.

What is meant by odd numbers?

What are the first 10 odd numbers?

How do you determine if a number is odd or even?

Is zero an odd number? Why?

No, zero is not an odd number but an even number, because, when we divide 0 by 2, it gives us a quotient equal to 0 and also there is no remainder left after division. So, 0 is evenly divided by 2.

As we can see, the unit place of 37 consists of an odd number i.e. 7, which is not evenly divisible by 2, therefore, it’s an odd number.