Difference Between Frog And Toad

Have you ever wondered what is the difference between a Frog and Toad? It’s rather easy to mistake the two because they share the same body layout and both jump. Here are a few key differences that will help you distinguish a frog from a toad.

The Difference Between Frog And Toad

Frogs and Toads belong to the same order – Anura, and this means they share many common features. However, there are a few differences and this has resulted in us differentiating the two. The most important differences between Frog and Toad are summarized below:

The difference between a frog and toad are quite obvious and it is now relatively easy to tell apart the two. However, not all frogs and toads are easy to distinguish as both display characteristics of the other. For instance, there are toads that have smooth and moist skin like a frog and frogs that have bumpy, dry skin like a toad. But this is because both fall under the same order of vertebrates – Anura. 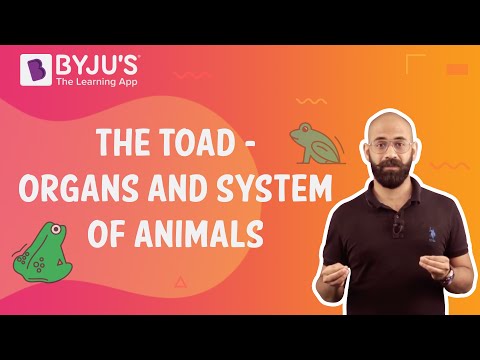