Water pollution is defined as the introduction of foreign pollutants into a body of water. These pollutants can cause illness or even death in the organisms that rely on the waterbody. The effects of water pollution are typically severe. This is because water is able to dissolve many substances. These substances easily enter the human body if the tainted water is consumed. 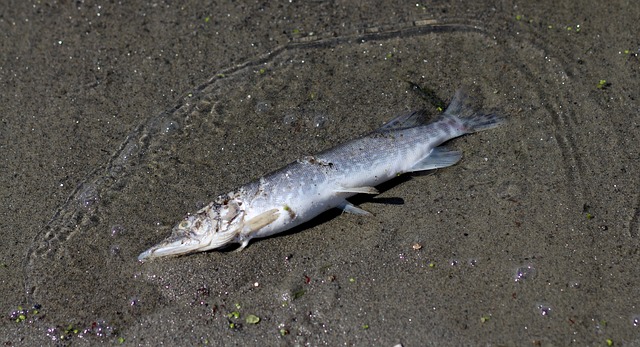 Besides affecting human health, the effects of water pollution can also impact biodiversity. For instance, when large quantities of nutrients are introduced into a waterbody, a phenomenon called eutrophication happens. This can result in the depletion of dissolved oxygen in the affected water body, essentially killing fish and other aquatic organisms.

Water pollution can bring about disastrous consequences – for instance, a factory that pumped out a very toxic waste product into the sea directly contributed to causing neurological illness to an entire town for many decades (The Minimata Incident). The following are the effects of water pollution:

Explore more effects of water pollution or other related topics only on BYJU’S.