The cartesian plane is a two-dimensional coordinate plane formed by the intersection of two perpendicular lines. The horizontal line is known as X-axis, and the vertical line is known as Y-axis. The coordinate point (x, y) on the Cartesian plane says that the horizontal distance of the point from the origin is x, and the vertical distance is y. If the sign of x is positive, the point is on the right of the origin; else it is on the left. Similarly, if the sign is positive for y, the point is y points above the origin else it is y points below it. 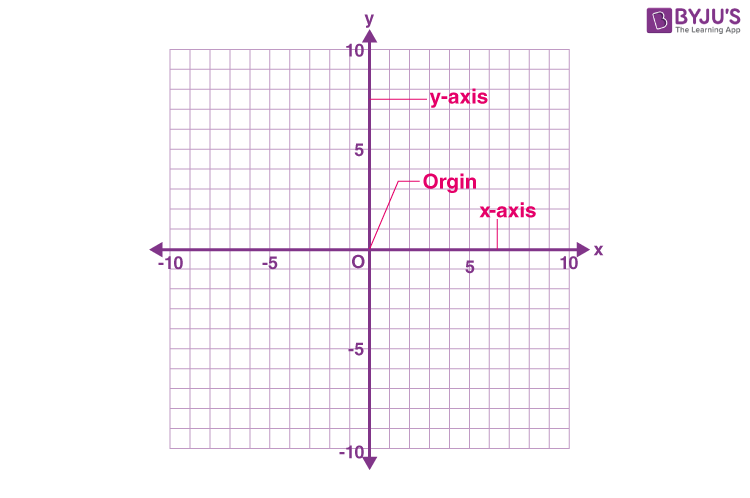 In the cartesian plane, there are two axes. One is the horizontal axis, called the x-axis and the other is a vertical axis, which is called the y-axis.

The X-axis and Y-axis split the plane into four parts, and they are called quadrants. Quadrants are denoted as I, II, III, and IV in an anticlockwise direction. The axes in the plane are called Cartesian axes, and the plane is known as the Cartesian plane. 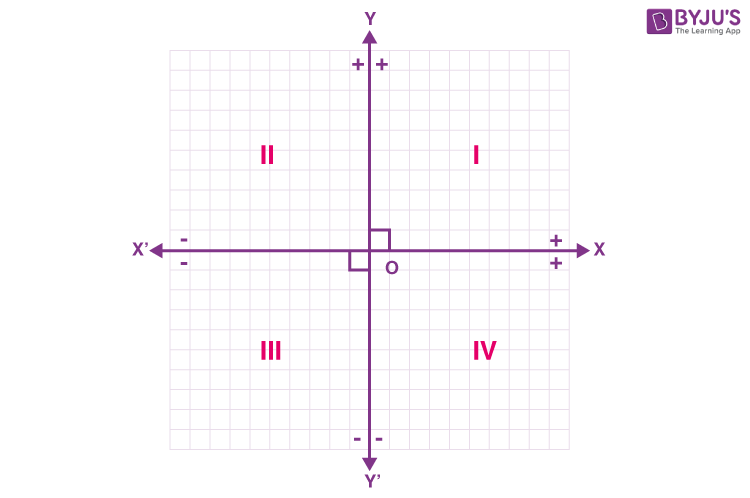 Thus the quadrants are characterized by the following signs of abscissa and ordinate:

Ordinate: The second number in the ordered pair is called the ordinate. It takes the value of y. The ordinate is the distance of any point on the plane from the x-axis.

For the Cartesian coordinate system in one dimension, draw a straight line and choose a point O as the origin in the middle of the line. The line segment, which is in the right of the origin O is positive, whereas the line segment in the left of the origin is negative. So give the sign as ‘+’ and ‘-’ to any point as we locate it on the number line. The line, which is chosen for determining the points in one dimension, is called the number line. 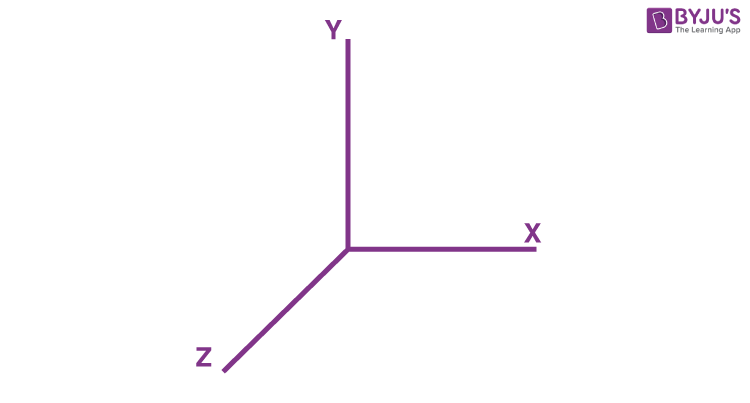 For example: Take a number 2 + 5i. The given graph will be as given here. 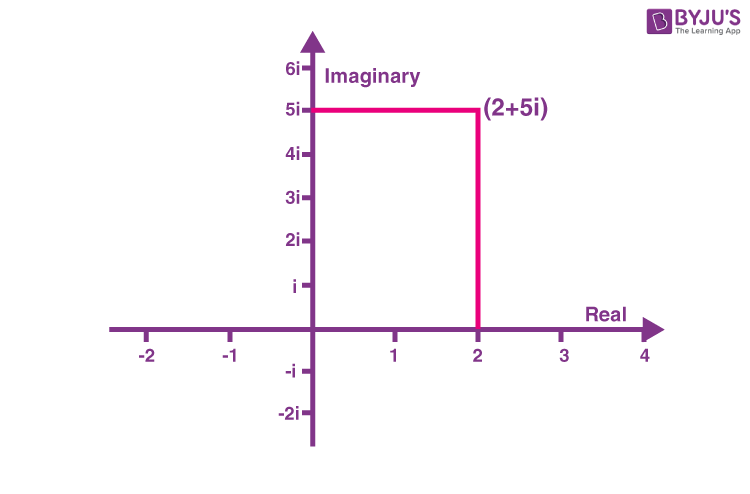 How to Plot the points in the Cartesian plane?

Finally, the point (2, 3) is located on the first quadrant of the cartesian plane. 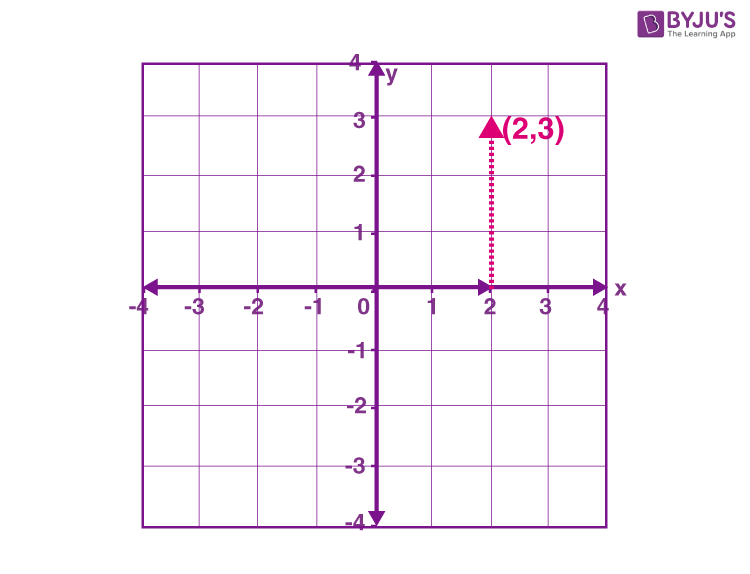 Stay tuned with BYJU’S – The Learning App and download the app to learn more Maths-related articles.

Graph the following ordered pairs in the cartesian plane:

What is meant by the cartesian plane?

In Mathematics, a cartesian plane is a two-dimensional coordinate plane, which is formed by the intersection of two lines called x-axis and y-axis.

What is meant by abscissa and ordinate?

What is meant by origin in the cartesian plane?

The origin is an ordered pair of (0, 0), where the x-axis and y-axis intersect in the cartesian plane.

Do the x-axis and y-axis intersect perpendicular to each other in the cartesian plane?

Yes, the x-axis and y-axis intersect perpendicular to each other in the cartesian plane, and it makes the four quadrants.