What is a Linear Function?

A linear function is a function which forms a straight line in a graph. It is generally a polynomial function whose degree is utmost 1 or 0.  Although the linear functions are also represented in terms of calculus as well as linear algebra. The only difference is the function notation. Knowing an ordered pair written in function notation is necessary too. f(a) is called a function, where a is an independent variable in which the function is dependent. Linear Function Graph has a straight line whose expression or formula is given by;

What is a Nonlinear Function? 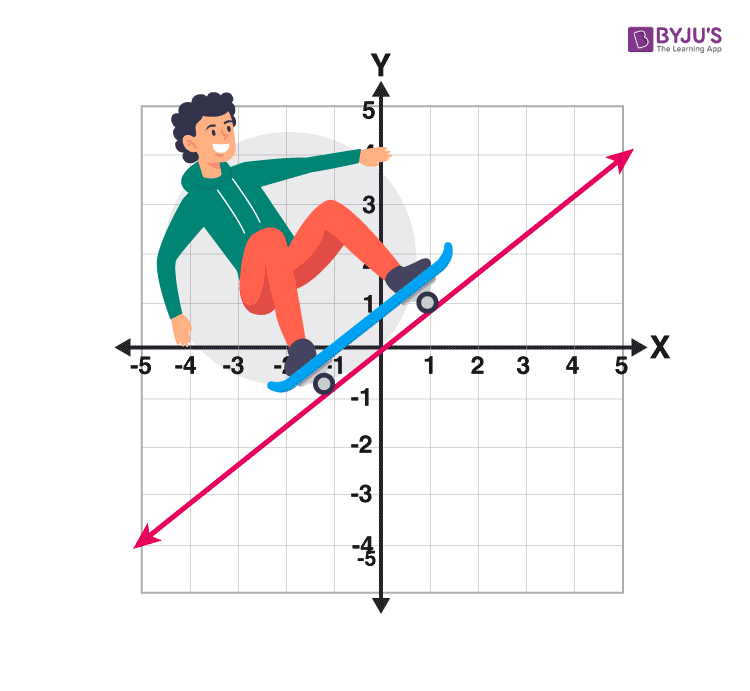 See the below table where the notation of the ordered pair is generalised in normal form and function form.

Let us consider the given table,

Form the table, it is observed that, the rate of change between x and y is 3. This can be written using the linear function y= x+3.

where m is the slope, c is the intercept and (x,y) are the coordinates. This formula is also called slope formula.

While in terms of function, we can express the above expression as; 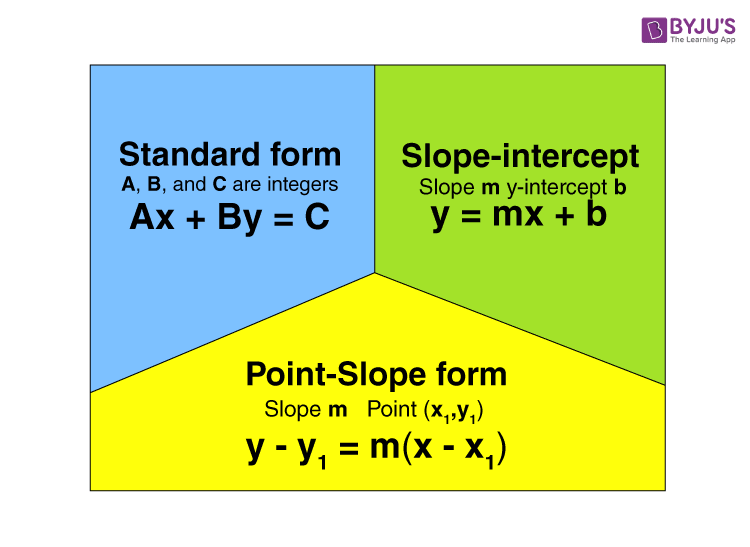 Let’s move on to see how we can use function notation to graph 2 points on the grid.

Let’s draw a graph for the following function:

How to evaluate the slope of a linear Function?

Let’s learn it with an example:

Find the slope of a graph for the following function.

we will use the slope formula to evaluate the slope

m = 1 is the slope for this function.

Solution: Let’s write it in an ordered pairs

In the equation, substitute the slope and y intercept , write an equation like this: y = mx+c