Nature gives us many examples of the relation between reflection and symmetry; the image of mountains and trees are reflected in the nearby water bodies, dew drops collected on leaves glimmer in the presence of sunlight etc. This concept was also used for decoration of forts and palaces, hundreds of years ago. For example, the roofs and walls of the mirror palace (Jaipur) were decorated with small pieces of mirror, which formed beautiful symmetrical patterns, thus adding to their aesthetic value.  This concept is now used for decorating jewelry shops and temples. Also, check Line Of Symmetry. 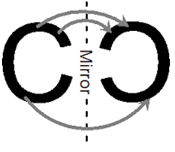 Kaleidoscope is a device, typically cylindrical or triangular in shape, consisting of three or more mirrors. We put small colorful objects, such as beads and pieces of glass in the instrument. The light enters from one end and the viewers look through the other end. These mirrors act as reflectors and provide multiple line of symmetry to the patterns due to repeated reflections in the mirror. 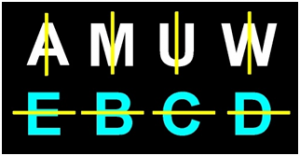 A rectangle has two lines of symmetry since it can be divided into two equal parts along width or length. 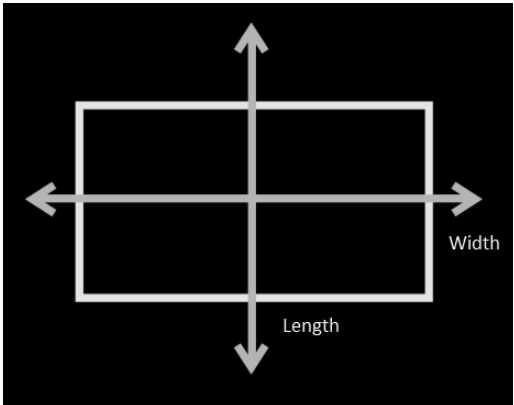 A circle can be divided into two equal parts along its diameter. We know that a circle can have an infinite number of diameters and hence we can say that circles can have infinite lines of symmetry. 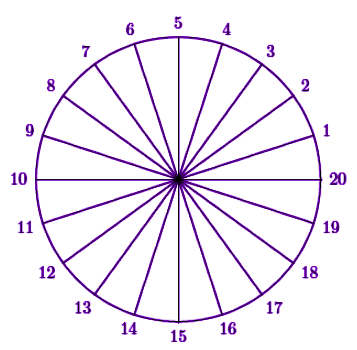 As shown in the above diagram, we can draw multiple diameters in a circle.

In the same way, a square can be divided into two equal parts along its diagonal and side (vertically, horizontally). Thus a square has four lines of symmetry. Test your Knowledge on Reflection And Symmetry
Q5