“Adaptive Radiation refers to the adaptation of an organism that enables them to spread successfully or radiate into other environments.”

What is Adaptive Radiation?

According to Darwin’s Theory of Evolution, living organisms change their physical and anatomical structures over a long period of time for better adaptations to the changing environment.

The initiation of the point of evolution was when organisms wanted to exploit a niche and they were not able to do so with their existing body design or structural component. Organisms started to split and adapt various versions for better survival.

Adaptive radiation is the evolutionary process by which many species originate from one species in an area and radiate to different species.

The phenomenon of adaptive radiation was first observed by Darwin when he travelled to a place called Galapagos Island. There he observed that there were finches with different types of beaks. So, he concluded that all of these inches radiated on the same island from a single ancestor Finch. All of these finches developed beaks according to the kind of food available to them. Hence, they evolved from the conventional seed-eating finches to vegetarian and insectivorous finches. They later came to be known as Darwin’s finches. 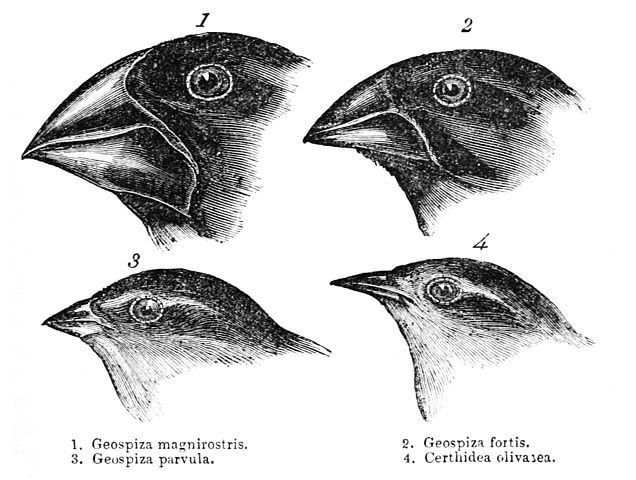 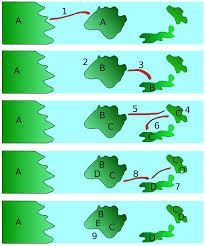 Also Read: What is Adaptation

For more details on what is adaptive radiation, its definition and its examples keep visiting BYJU’S.