Given below are the differences between the large intestine and small intestine. 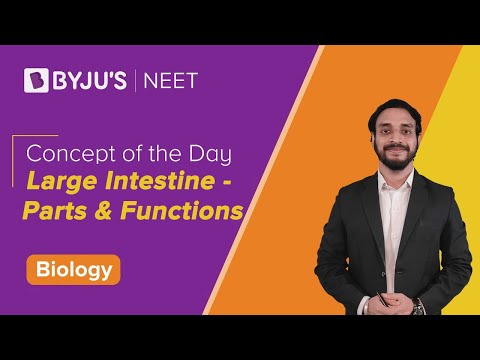